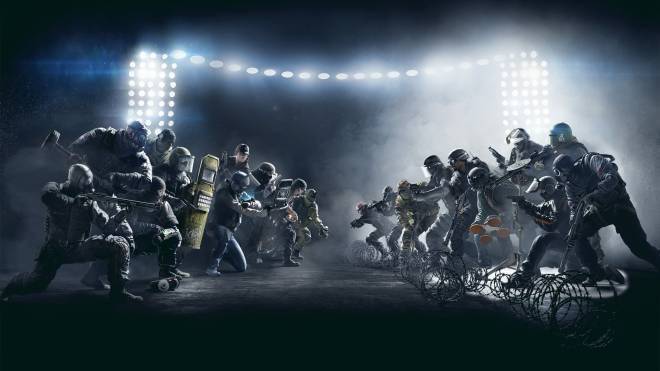 In shocking news, Rainbow Six Siege director Leroy Athanassoff announced that he is planning to make Rainbow Six Siege free to play. Although there’s no timetable for when this might happen, Athanassoff said that it is ultimately a “company decision” and that they “want the game to be accessible to everyone.” Before they take this huge leap, however, there is one major issue which needs to be addressed first: smurfing. Athanassoff stated that his team is working on various improvements for smurf detection, and that they are exploring all the different possibilities they can before taking the game free-to-play. 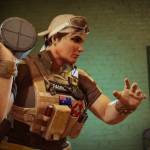 2. Twitch Prime March Loot   March’s month of loot for Twitch Prime subscribers has been revealed. Apex Legends fans can pick up the exclusive “Gilded Rose” skin for the newly released Revenant, which will be available until March 19. There’s also a Player Pick Pack for FIFA 20 available until March 24. Starting tomorrow, there will be a ton of Destiny 2 freebies including the Praxis Finery Sparrow, the Sails of Osiris ship, and a legendary Ghost Shell. Loot for PUBG and Black Desert Mobile are expected in the coming weeks. 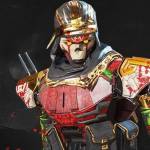 Apex Legends players can turn Revenant into a rose with Twitch Prime this month Twitch Prime rewards for March include the Gilded Rose skin, a big FIFA 20 pack, and more free games. www.pcgamer.com

3. Black Mesa Official Launch   After 14 years in development and 5 years in early access, Black Mesa is finally getting its official launch. Originally beginning as a Half-Life mod, Black Mesa is now considered a Half-Life remake which further expands on the game’s world. For example, Black Mesa includes completely original levels and allows players to fully explore the borderworld Xen. Black Mesa is set to launch on March 5. 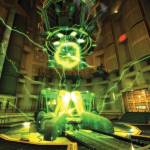 4. Temtem Ranked Play   Ranked play is coming to Temtem! As part of their short-term roadmap, developer Crema unveiled a host of upcoming updates to the Pokemon-like game. Some of the most notable include ranked play and in-game chat which are expected this Spring. There’s also new islands, new Temtems, player housing, achievements, and in-game tournaments coming this Summer and Fall. These are some huge updates that will undoubtedly improve the game, but Crema has warned fans to take the roadmap “with a grain of salt and expect delays.” 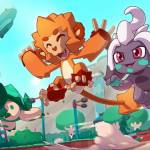 Temtem is getting ranked play, houses, and 'Dojo Wars' Crema shared its plans for the future with a blog and 'short-term roadmap.' www.pcgamer.com

If you're curious about Temtem, check out Rue's review of the game below! Indie Games General - Tried and True: Temtem Temtem is quite a treasure in an age where the selection monster collectors are somewhat limited: Pokemon still reigns supreme, Shin Megami Tensei is MIA and Digimon is seldom around and often quiet.   Temtem, much like its Pokemon counterpart, starts off in a small town in which your character begins their adventure on their "Appretice's Eve", voyaging into the greater world where they’ll train and catch Temtem, fill their Tempedia and battle other Temtem tamers all while unraveling the secrets moot.us
SEARCH Moot POST