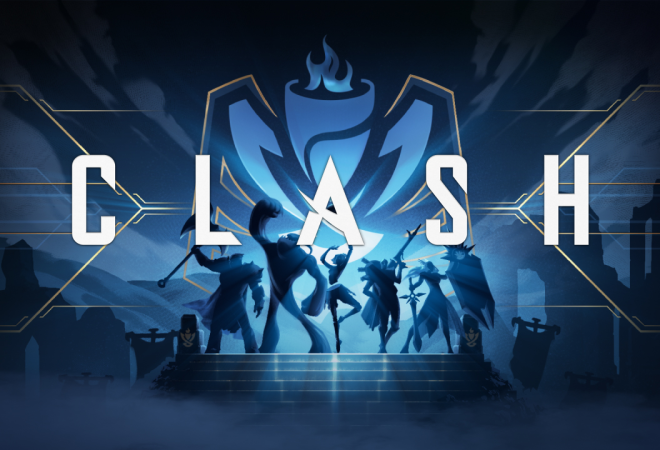 Clash finally returns to League of Legends! The bi-weekly competitive 5v5 tournament was briefly teased in beta last season and now it’s finally here to stay. Assemble your 5 player team and take on the competition in an 8-team bracket-style tournament. Each team will play a total of 3 games and will receive improved rewards based on how many wins are secured. If your team manages to win the tournament by going 3-0, each member will receive enhanced rewards along with exclusive cosmetics that can only be earned by winning a Clash tournament. Be sure to head over to our League of Legends lounge to find the perfect Clash teammates for your region! 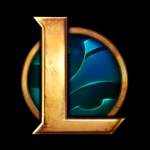 2. Rainbow Six Siege Clash Disabled   For the third time in just 10 months, Rainbow Six Siege’s Clash has been disabled. Ubisoft said in their statement, “We have become aware of an exploit, and have decided to deactivate Clash. As such, Clash will not be available for play until we have resolved the issue.” It’s clear that the defender has been one of, if not the, most problematic Operators in the game. Maybe this is why Ubisoft is targeting her for a rework? 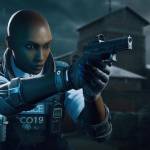 Rainbow Six Siege Character Clash Deactivated for the Third Time in 10 Months - IGN Rainbow Six Siege's Scotland Yard operator, Clash, has had to be removed from the game once again due to a newly discovered glitch with her sheild. www.ign.com

3. PUBG Cross-Party Play   As part of its 6.2 update, PUBG has finally introduced cross-party play for Xbox and PS4 players. Previously, even though matches were populated with players from both consoles, you could only party up with players on the same console. This is a great improvement for PUBG and hopefully we’ll see more games follow suit. 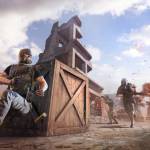 PUBG Update 6.2 Will Add PS4 And Xbox One Cross-Play The latest PUBG patch on consoles, now live on test servers, lets players form teams with friends on the other console. www.gamespot.com

4. Dying Light Free to Play Weekend   For the first time ever, Dying Light is going free to play. As part of its 5th anniversary celebrations, Dying Light is doing a free-to-play weekend from now until February 23. While one weekend isn’t exactly a lot of time to explore the game, it should give you a good opportunity to try out the all-new Story Mode option which makes the days longer and nights shorter. The free weekend is just the first of many events in honor of the 5-year anniversary, so players who already own Dying Light can look forward to plenty more festivities between now and March 19. 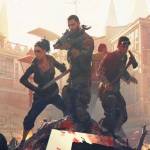 Dying Light is free to play this weekend for the first time ever Techland is celebrating the game's fifth anniversary with a month-long series of events. www.pcgamer.com

5. Borderlands Movie   First teased back in 2015, after 5 years of silence many fans expected the Borderlands movie to be permanently shelved. Well, according to Gearbox CEO Randy Pitchford, it seems like the film is back on the table. Pitchford prematurely unveiled on Twitter that Eli Roth, best known for the Hostel films, is set to direct the new movie. Eli Roth’s movies are typically very gory and violent, so we’ll have to see how his style plays a role in the cartoonish world of Borderlands. Borderlands 3’s Creative Director Paul Sage is apparently trying to get Dwayne ‘The Rock’ Johnson to play the role of Claptrap, but no word on whether or not his campaign is succeeding. 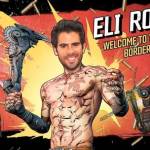 The Borderlands movie is apparently being directed by gore lover Eli Roth Randy Pitchford made the announcement on Twitter, then deleted it. www.pcgamer.com
SEARCH Moot POST