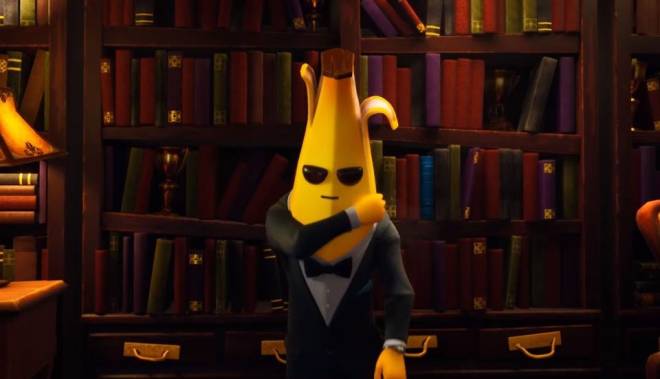 Fortnite Chapter 2 Season 2 is finally here! After several delays caused Chapter 2 Season 1 to be the longest season in Fortnite history, fans will no doubt be glad to enjoy the new season dubbed “Top Secret.” This season is all about spies and secret agents, and players will be forced to pick a side to fight for: Ghost or Shadow. Marvel's Deadpool will also be making an appearance this season, and will have his own set of challenges as a “secret” battle pass skin. Check out the Season 2 launch trailer below!

2. Apex Legends Kings Canyon Returns   Kings Canyon is returning to Apex Legends! Unlike the Grand Soiree event earlier this year which showed us the revamped Kings Canyon, this time we’re getting the original Season 1 map. Unfortunately it will only be available this weekend and will disappear again after February 24. Although you can only play the old map temporarily on the unranked playlist, the new Kings Canyon will replace World’s Edge as the featured ranked map for Season 4: Assimilation starting March 24. 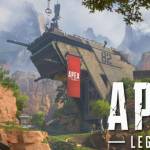 3. Sea of Thieves Crews of Rage   The latest update to Sea of Thieves, Crews of Rage, is now live! Some of the highlights include new voyages, a new Fortress fight, and a new set of Tomes to collect. There are also some much-needed quality-of-life improvements to swordfighting combat. The update also introduces “Chests of Rage,” a type of cursed chest that can set your ship on fire if left unattended for too long. You can get your hands on the new chests by completing Duke’s latest Bounty Voyages or by conquering the Molten Sands Fortress. 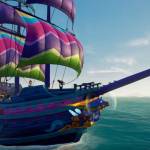 4. Mount & Blade 2 Release Date Announced   Mount & Blade 2, the sequel to the Medieval sandbox game, finally has a concrete release date. The game will hit early access on March 31, and will be available for $50. Although it does have a story, Mount & Blade 2 is focused on exploration and is designed to be open and directionless, allowing players to carve their own path and create their own adventure. The new game is considered a prequel to the original, taking place 200 years prior during the collapse of the Calradian Empire. 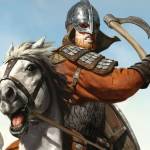 Mount & Blade 2 launches in early access on March 31 The price has also been revealed. www.pcgamer.com