Happy Friday Mootinos pizza rolls! This week's episode is a real barn-burner as we talk about the incredibly hype upcoming game Cyberpunk 2077. Check out the episode below and tell us your thoughts!

2. PUBG Patch Finally Adds Training Mode   PC 1.0 Update #21 went live for PUBG this morning, which finally introduced the training mode shown at Gamescom last month. Fans of the game originally only asked for a shooting range, but the training mode offers much more. The new 2x2km map includes a shooting range, a racing track, a parachute practice area, and more. The update also introduces a new weapon, the MK47 Mutant, and a new Sanhok-exclusive vehicle. 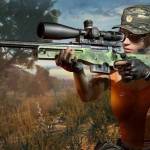 3. Overwatch League Adds Eight New Teams   It’s been an exciting off season for the Overwatch League, but finally some of the dust is settling and several new teams have been confirmed for the league’s next season. There will be eight new teams in season 2, with three of the new teams settling in Chinese cities. The other five new franchises are located in Paris, Toronto, Vancouver, Atlanta, and Washington D.C. The Overwatch League is now 20 teams in total. Overwatch League on Twitter “We can’t wait for the #OWL2019 season! Here are the 8 new teams joining the league! https://t.co/zhkrNYDlko” twitter.com

4. Sid Meier’s Civilization VI Coming to the Nintendo Switch   Although this week’s Nintendo Direct was postponed due to a natural disaster, that hasn’t prevented us from getting some sweet game reveals for the Switch. The team behind Civilization announced this morning they are bringing the most recent title in the series, Civilization 6, to the Nintendo Switch. Specifically, the popular turn-based strategy game comes to the portable console on November 16th. 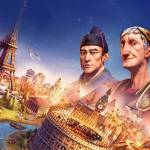 5. Final Fantasy XV Pocket Edition Comes to Consoles   The Final Fantasy XV Pocket Edition, which launched on iOS and Android earlier this year, is now available on both PlayStation 4 and Xbox One. Better yet, the team even announced they game will “soon” be available on Nintendo Switch as well. The PS4 and Xbox versions are both 40% off this week, potentially to celebrate the original version of the game selling over 8 million copies. Final Fantasy XV Pocket Edition Released for PS4 and Xbox One, Announced for Switch - IGN The chibi remake is 40% off on available platforms now. www.ign.com 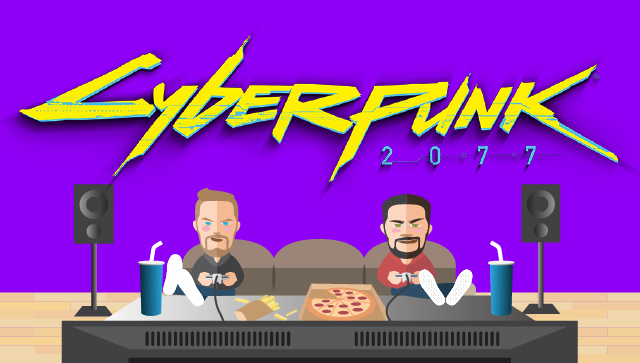