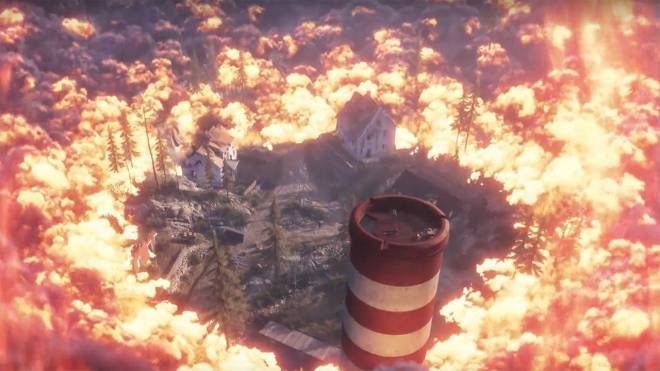 The team behind Battlefield 5 released a new trailer this morning that provides some valuable new information about the upcoming title. First, we have now learned the battle royale mode will be called Firestorm. Apparently, Firestorm will be squads only. It is said to take place on the largest Battlefield map ever, featuring destructible environments, assorted weaponry, and tons of vehicles. The trailer also provides details about multiplayer game modes and the single player campaigns. It is definitely worth checking out! 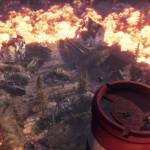 Latest Battlefield V trailer shares new details on 'Firestorm' battle royale mode EA on Tuesday published a new trailer for Battlefield V that highlights several of the game’s modes including battle royale – or as it is now officially known as, Firestorm. www.techspot.com

2. Anthem’s Story Mode DLC’s Will be Free   Anthem is a highly anticipated multiplayed action-RPG coming from Bioware next year. During PAX this past weekend, Bioware announced that all post-launch story DLCs for the game will be free to all players. The fact that they’re specifying one type of DLC will be free suggests there will also be paid DLCs, although we can only assume what those will include for now. We do know there won’t be any loot boxes and there apparently won’t be any way to “pay for power.” Bioware releases on February 22nd, 2019 for PC, PlayStation 4, and Xbox One. 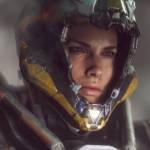 Anthem: Story DLC Will Be Free - IGN Although we don't have any details on what the game's post-launch story content will look like, we do know that it will be free. www.ign.com

3. Olympic President Says Esports are Too Violent for International Games   Thomas Bach, the president of the International Olympic Committee, said over the weekend that any video games that revolve around violence will not be accepted into the Olympics as they are ‘contradictory to Olympic values.’ Ironically, Bach’s background is in fencing. Sure, fencing has violent roots, but Bach believes it is a civilized expression to partake in fencing. Video games where you kill each other though? Far too uncivilized for the Olympics, according to Bach. What do you guys think? 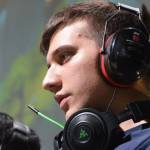 Esports Games 'Contradictory to Olympic Values' Says International Olympic Committee President - IGN Although esports are featuring as a demonstration sport in this year's Asian Games, IOC President Thomas Bach is clear that there is no place in the Olympics for games "promoting violence or discrimination". www.ign.com

4. Sci-Fi Platformer ‘Planet Alpha’ Launches Today   While there are dozens of platformers releasing every month, certain ones stick out for one reason or another and Planet Alpha is one of those. Planet Alpha is striking not just for its artistic style, which is mesmerizing, but also for its premise. You play as a scientist who wakes up on a strange world, injured, and need to find your way home. As you progress you realize you have the power to manipulate the time of day, which you must use to your advantage. Planet Alpha launched today and as available on Steam for $19.99 USD. 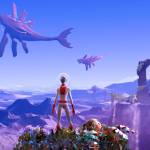 5. Fortnite’s ‘High Stakes’ Event Starts Tomorrow   A new event starts for Fortnite tomorrow called High Stakes. Some information about the event was revealed at PAX West over the weekend. We learned the event will feature a heist theme and introduce a new game mode. The new game mode requires teams of four to compete to steal the prized crystal llama. While this is definitely a break from traditional Fortnite battle royale modes, it is very much in line with the type of experimenting Epic Games has messed around with in the past. 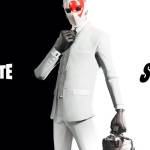 Everything we know about Fortnite’s High Stakes event Here are the facts on Fortnite’s biggest event ever www.polygon.com

6. Henry Cavill Will Play Geralt in Netflix’s Witcher Series   Netflix has been working on a TV series for The Witcher for a while now and they just found their Geralt. Henry Cavill, perhaps most known for playing Superman, will play Geralt of Rivia in the new show. It is worth noting the show, which will feature 8 episodes in its first season, is based on the books, not the video games. 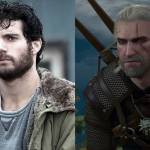 Henry Cavill Will Lead Netflix's Witcher Series as Geralt of Rivia The Witcher has found its, err, Witcher—in none other than DC’s Man of Steel himself, Henry Cavill. io9.gizmodo.com 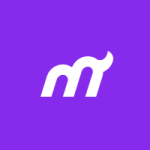 Want to be part of the Moot Mod Squad?! Hello world!! Due to the removal of the Incubator after the v2.0 update, we are looking to bring one a lot more Moderators for all lounges. If you are interested in applying please fill out the link below! Best of luck 😎 *NOTE* please familiarize yourself with our Content Policy and the lounge rules of the lounge you are applying for (when applicable). Content Policy: moot.us
SEARCH Moot POST