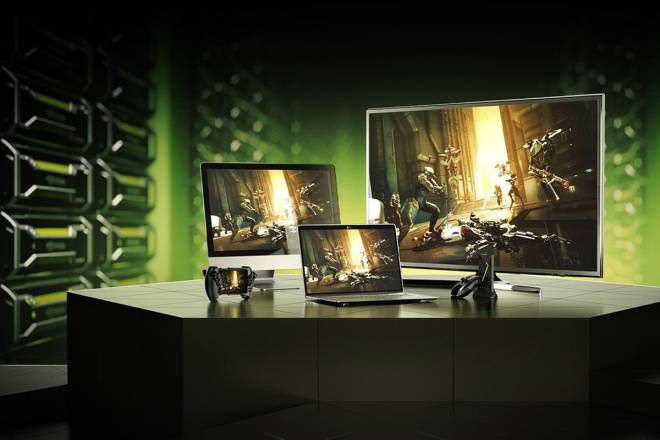 GeForce Now is probably the best cloud gaming platform on the market, and one of its key selling points is its incredible library of games. Unfortunately, all games from Activision and Blizzard have been pulled from the service, including Call of Duty, Overwatch, and Diablo 3. There aren’t many details on why Activision/Blizzard has decided to drop GeForce Now, but it’s likely that it just comes down to money. While it’s of course important for publishers to get paid what they deserve, this just seems like yet another instance of Activision/Blizzard doing a disservice to their fans. As far as GeForce Now is concerned, you can still enjoy any of the 1,500+ non-Activision/Blizzard games that the platform provides. 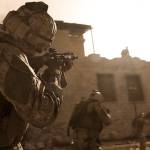 Activision Blizzard games have been pulled from GeForce Now At Activision's request. www.pcgamer.com

2. Stardew Valley Sequel   The developer of Stardew Valley, Eric “ConcernedApe” Barone, is working on two new games, including what appears to be a Stardew Valley sequel. Although it won’t be a farming sim, the game will take place within the world of Stardew Valley. Concerning his new projects, Barone said that he is “approaching this game with the goal to surpass the quality of every aspect compared to Stardew Valley.” Stardew Valley is easily one of the most successful and well-liked indie games of all time. If Barone is able to achieve what he’s set out to do, we could very well be getting another masterpiece that greatly affects the video game landscape as a whole. Unfortunately, it sounds like we’ll have to wait awhile; as he still has to put in the “1000's more hours of work necessary to finish it.” 3. Borderlands 3 Increasing Level Cap   Borderlands 3 is getting its first-ever level cap increase. The maximum level will now be 53 instead of 50. While this may not seem like much, Borderland 3’s lead designer explained that they are taking a conservative approach because the skill trees are extremely powerful and Gearbox wants to ensure that the game doesn’t become unbalanced. Along with the level cap increase, the update will also include a limited-time Broken Hearts Day event where players can earn some free guns and skins. The February update goes live tomorrow. 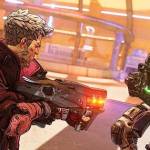 Borderlands 3 will get its first level cap increase later this week Get ready to celebrate Broken Hearts Day. www.pcgamer.com 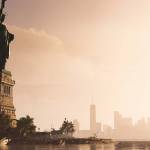 The Division 2: Warlords of New York expansion will tie up loose ends from the first game Fancy visiting the big apple in summertime? www.pcgamer.com

5. Metro Exodus Sam’s Story   Metro Exodus’ second major expansion "Sam’s Story" is now live! In the new expansion, players control a former marine who is trapped in the post-apocalyptic Soviet territories and is struggling to return home to the United States. Check out the official launch trailer below.