EA just raised prices on their Steam games for players outside of the United States. While some of the price increases are fairly small, other games nearly doubled in price. This has understandably angered fans internationally, and many critics are suggesting that EA is trying to manipulate the prices to make sales seem like a better deal. Some of the games that saw price increases include Dragon Age: Origins, Sim City 4, and Dead Space 2. This is far form the first time EA has slighted consumers in a blatant cash grab. Is it time for another EA boycott? 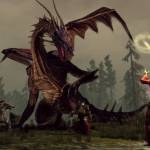 EA has jacked up the prices of lots of old games on Steam Sim City 4, Dragon Age and more now pricier outside the US. www.pcgamer.com

2. The Outer Worlds Switch Delay   The Outer Worlds Switch port is the latest game affected by the coronavirus. Originally expected to release on March 5, the game has been delayed indefinitely in order to ensure the health and safety of the Virtuos team working on the project. The Outer Worlds is nowhere near the first gaming victim of the virus outbreak, with other Nintendo projects like the Animal Crossing Switch console also suffering delays, as well as professional gaming leagues such as LCK and Overwatch League. 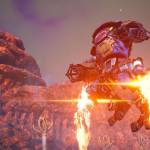 The Outer Worlds Switch release delayed due to the coronavirus The team is fine, ‘but their office has remained closed during this time’ www.theverge.com 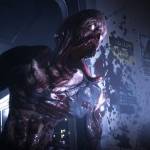 4. Activision Remasters   During their Q4 earnings report, Activision announced that they are planning to release several new remastered games this year. Following the success of remasters like Crash Bandicoot, Spyro, and Modern Warfare, it’s not hard to see why. Fans love replaying the nostalgic games with modern technology, and they're certainly easier to develop in comparison to creating an entirely new game. Which games would you like to see remastered? 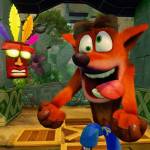 Activision Planning To Release 'Several' Remasters In 2020 - IGN Activision says it's planning to announce more remasters and "reimaginings" in 2020. www.ign.com 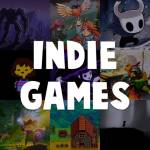