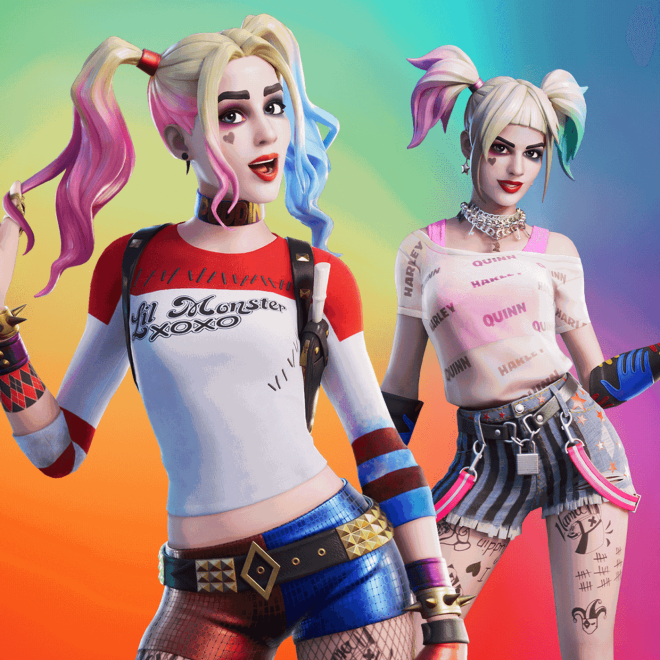 The latest crossover has come to Fortnite! In collaboration with the upcoming Harley Quinn movie “Birds of Prey,” Fortnite is releasing a series of Harley Quinn and Suicide Squad skins. The first Harley bundle will be available later today, and will include the Lil Monster XoXo Harley skin as well as the Harley Hitter and Punchline pickaxes. What are your thoughts on the new skins? Birds of Prey hits theaters tomorrow. 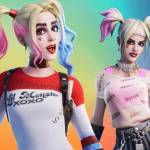 2. Ubisoft’s Big Plans   Ubisoft just revealed that they have some big plans for later this year. During the end of 2020 and the start of 2021, Ubisoft is planning to release 5 AAA games. This news comes after several games were shelved or delayed by Ubisoft, including Watch Dogs Legion and Rainbow Six: Quarantine. There’s no word yet on the exact titles we can expect, but it is very likely that we’ll see some of these delayed games finally get their launch. 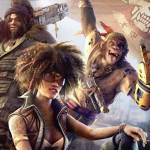 Ubisoft Confirms Five AAA Games Planned for Release in Late 2020, Early 2021 - IGN Ubisoft says it has plans to release five games between April 2020 and early 2021. However, one game not coming in that time is Beyond Good and Evil 2. www.ign.com 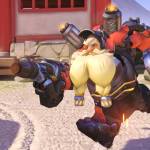 Overwatch League Stats Lab breaks down all the pro stats for you You can download the beta now. www.pcgamer.com 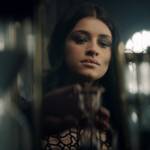 5. Gears of War Boss Leaves for Blizzard   It’s no secret that things at Blizzard haven’t been going too well lately. From Diablo Immortal to Warcraft 3 Reforged, it’s clear that they’ve gotten out of touch with their fanbase. In an effort to change their ways, Blizzard has hired Rod Ferguson, the head of Microsoft’s The Coalition Studio and the director for Gears of War. At Blizzard, Ferguson will be tasked with overseeing the Diablo franchise. It’s unclear how much his hiring will affect the upcoming Diablo 4, which was announced last year and is already in development. 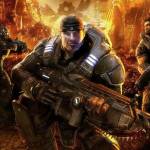