The Daily Moot: Is Rockstar in Trouble? 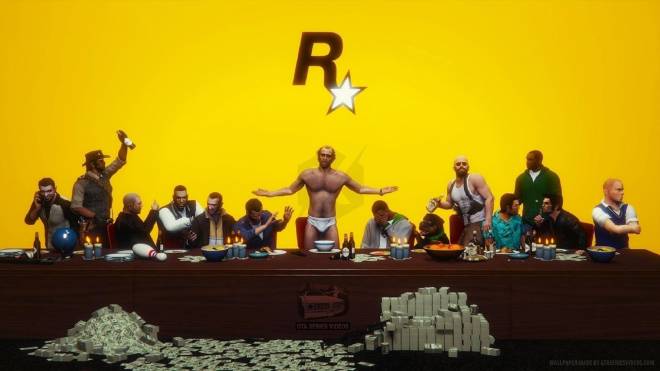 Dan Houser, co-founder of Rockstar Games and head writer of Bully, Red Dead Redemption, and Grand Theft Auto, is leaving Rockstar. It’s not clear why Houser is leaving the studio, but it seems to be on good terms. Rockstar put out a statement thanking Houser, saying they are “extremely grateful for his contributions.” Dan Houser’s brother and fellow co-founder Sam Houser will still remain as President of the company. Rockstar is easily one of the most successful and critically acclaimed gaming studios, in large part because of Houser's writing on franchises like GTA and Red Dead Redemption. Let’s hope Dan Houser’s absence won’t result in a drop in quality. 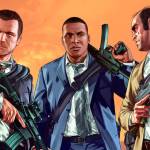 2. Super Smash Bros. Fire Emblem   It’s no secret that Super Smash Bros. Ultimate has a lot of Fire Emblem characters. In total, there are 8 playable characters from the series and another 3 non-playable assist trophy characters. This has led to criticism from fans, which Nintendo has now addressed. Shockingly, it turns out that Masahiro Sakurai, director of Super Smash Bros., agrees with fans. In his statement Sakurai said, “There are too many Fire Emblem characters. But when something’s decided, I move ahead with it.” In other words, the decision to add the characters is determined by Nintendo and is out of the director’s hands. No word on whether or not anything will change in the future, but it seems unlikely. 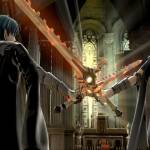 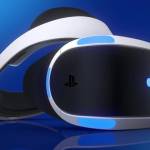 Sony Closes First-Party PlayStation Studio - IGN PlayStation has shut down Manchester VR, its first-party studio in the UK that was working on an unannounced VR game. www.ign.com 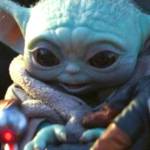