The Daily Moot: Death of the Google Stadia? 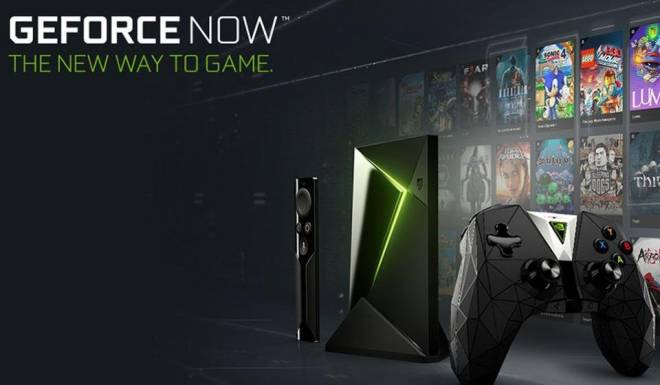 Nvidia has officially launched GeForce Now, their new cloud gaming service. With GeForce Now, gamers can play essentially any game on any PC, even if the PC lacks the necessary specs. This means that as long as you have a stable internet connection, you could play the latest ray-tracing AAA titles on your dilapidated, decade-old laptop. As a cloud gaming service, GeForce Now is a direct competitor to the Google Stadia, but Nvidia’s version has a lot of awesome benefits. For example, GeForce Now automatically connects to your Steam library, which means that unlike the Stadia, you don’t have to buy a second copy of games you already own. Oh, and GeForce Now is also available for free. Could this be the death of the Google Stadia? 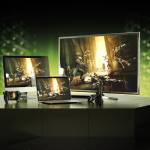 Nvidia's cloud gaming service has officially launched, and you can use it for free Beta accounts will automatically be rolled over to free accounts. www.pcgamer.com

2. PlayStation 5 Pricing   It seems that the next-gen console war is turning into a bit of a waiting game. Sony just revealed that their pricing of the upcoming PlayStation 5 will be largely determined by the Xbox Series X price. In other words, Sony is keeping their plans a secret until Microsoft reveals how much the new Xbox will cost. Sony’s Chief Financial Officer Hiroki Totoki also mentioned that Sony will almost certainly be taking a loss on the consoles, which is unsurprising considering the impressive specs that have been released. Sony also launched the official PlayStation 5 website today, which means we could be close to the official reveal of the new console. Which side are you on in the console war? 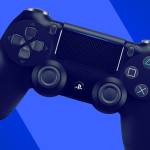 PS5 Price Is a 'Balancing Act,' May Be Influenced by Xbox Series X Price - IGN It seems Sony hasn't yet determined a price for the PlayStation 5 as it's waiting to see what the Xbox Series X will be priced at. www.ign.com

3. Blizzard Finally Addresses Warcraft 3 Reforged   After the debacle that has been the Warcraft 3 Reforged launch, Blizzard has finally decided to address the situation. Blizzard “apologized” to fans who were unhappy with the game, and have now decided to offer full refunds to all players regardless of playtime. Blizzard also outlined some of their plans for the game, but it’s unlikely that the minor improvements will be enough to win over their disgruntled players. 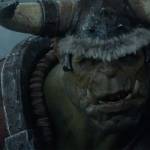 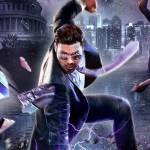