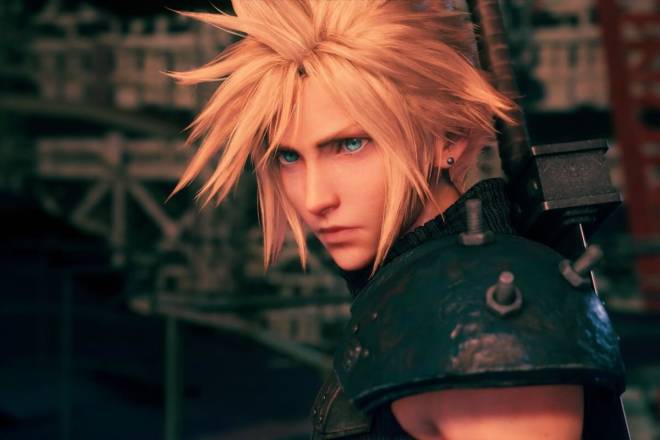 Final Fantasy 7 Remake just released a new trailer today! While it’s being billed as a theme song reveal, the trailer packs much, much more. It confirms that while some elements of the game will be a true remake, there are also new twists in the story. Oh, and it also features a crossdressing Cloud. Check out the trailer below and let us know what you think!

2. Destiny 2 Trials of Osiris   Dataminers have uncovered a ton of information about the upcoming season of Destiny 2 and all signs are pointing towards the return of the competitive PvP mode Trials of Osiris. According to the dataminers, the upcoming “Season of the Worthy” starts on March 9, and will launch after a series of events beginning with an Empyrean Foundation Event. It seems the dataminers’ predictions were spot on; Bungie just revealed that the “Empyrean Foundation rebuild effort” will launch next week. 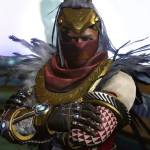 Destiny 2's 'Empyrean Foundation' event will almost certainly lead to the return of Trials Next week, Guardians will help 'build a beacon that will be a foundation for things to come next season.' www.pcgamer.com

3. Apex Legends Mobile   It looks like Apex Legends may be coming to mobile after all. In May of last year, shortly after the release of the game, Respawn mentioned their desire to bring Apex Legends to mobile. It’s been nearly a year since then, and a quiet one at that, but now EA finally confirmed their commitment to mobile during yesterday's Q3 earnings report. There’s no word yet on any sort of timeline, but we should learn some more information during their Q4 earnings report in May. 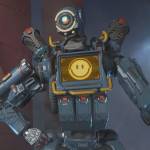 Apex Legends is still coming to mobile and China, EA says Electronic Arts is working with a partner in the country to develop a mobile version of the hit battle royale. www.pcgamer.com 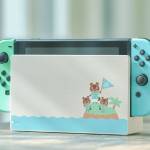 Nintendo’s new Animal Crossing-themed Switch looks amazing It also has an embossed design on the back. www.theverge.com P.S. Check out the latest edition of Ryan's Always Right below! This week's featured game is The Talos Principle. Moot: Indie Games - Ryan's Always Right: The Talos Principle The Talos Principle is a puzzle game at heart, but it amounts to much more in soul. The game begins in the garden of a strange world, where mystery is plentiful and information absent. From the very beginning the Biblical allusions are evident. A booming voice in the sky, Elohim (which means God in Hebrew), explains that you are blessed, a chosen one, and tells you that everlasting life is within your grasp. A computer lies nearby with cryptic and corrupted files, suggesting that there is truth moot.us
SEARCH Moot POST