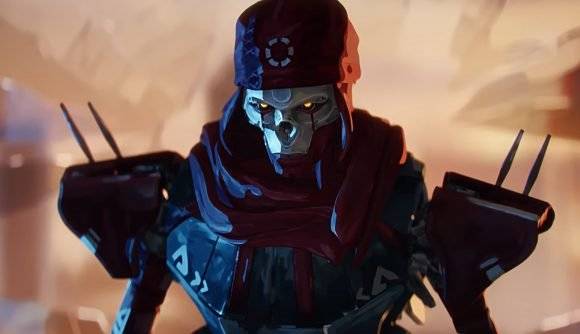 Apex Legends just released their latest trailer for the upcoming release of Revenant and Season 4 and it is VIOLENT. “Revenant was the greatest hitman the Mercenary Syndicate ever had. But when his programming eventually failed, he saw what Hammond Robotics had turned him into: a walking nightmare of steel and vestigial flesh.” What could his abilities be? Check out the trailer below and let us know what you think!

2. Overwatch Benching Heroes   There are some huge changes coming to Overwatch for Season 21. In order to switch up the meta, Competitive Play will have different hero pools every week. This means only certain heroes will be available to play each week and the rest will be disabled. The new hero pools will only affect Competitive Play and will not impact Arcade or Quick Play matches. In his statement, director Jeff Kaplan explained that the Hero Pools system is merely a test for Season 21, and it may go through several changes or be scrapped altogether depending on reception. 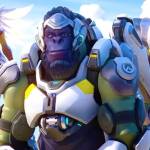 Overwatch's Hero Pools Will Shake Up the Meta - IGN Overwatch is experimenting with a new hero ban system that changes every week called Hero Pools. www.ign.com

3. GTA Giving $2M to Every Player   December 2019 was the most popular month in GTA Online’s history, which is absolutely insane for a game that came out nearly 7 years ago. To celebrate, Rockstar is giving away $2M of in-game currency to every single player just for logging in. Log in between now and February 5 to receive the first $1M, and log in between February 6 and February 12 to receive the second $1M. Rockstar is also giving away freebies for Red Dead Online on the same schedule so be sure to log in and claim those as well. 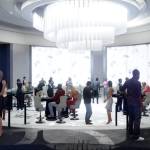 GTA Online Is Giving Away $2 Million to Players: Here's How to Get It - IGN Rockstar Games is awarding all GTA Online players with $2 million. Here's what you have to do to get it. www.ign.com

4. Joker Comes to Mortal Kombat   Mortal Kombat 11 just got a new addition to its roster, adding Batman’s Joker to the fray. Reviews so far have been stellar, with many players considering Mortal Kombat 11’s Joker to be the best Joker in any fighting game yet. He’s incredibly strong and will likely get nerfed in the future, so be sure to give him a shot soon. 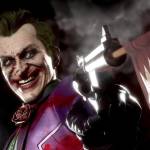 Mortal Kombat 11 - The Joker DLC Review - IGN The Clown Prince of Crime makes a triumphant return to Mortal Kombat as one of the best DLC characters yet. www.ign.com

5. Dead Cells DLC   After 16 free updates since its release in 2016, Dead Cells is getting its first-ever paid DLC. Called Bad Seed, the DLC will introduce new creatures, companions, biomes, and weapons, including the game’s first double-slot weapon. The DLC is designed to spice up the early game for new players and those who have already played through the core game. Bad Seed is set to launch on February 11 and will cost $5. 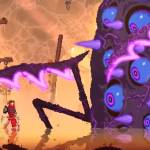