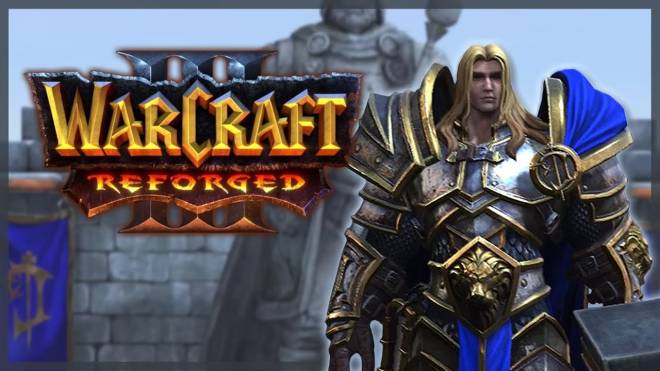 Warcraft 3: Reforged is officially live! Fans have been eagerly awaiting the return of Warcraft, but first impressions of the remake have not been kind. Reviews have been universally scathing, with criticism towards rampant bugs, broken features, janky animations, and bad graphics. Players across the board are condemning Warcraft 3: Reforged as a catastrophe of a game and have already begun requesting refunds. Not a good look for Blizzard. 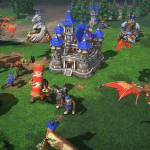 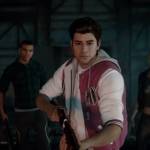 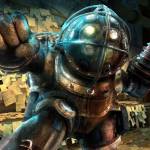 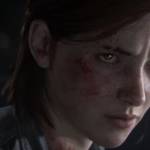 5. Stadia Pro Freebies   Stadia Pro will be getting 2 free new games next month. On February 1, Gylt and Metro Exodus will be added to the Stadia Pro free game library. Rise of the Tomb Raider and Samurai Showdown will both be removed from the free game library at the same time, so be sure to claim those games by January 31 in order to keep them. 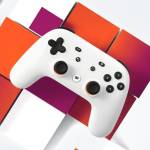 Stadia Pro adds 2 more freebies, but subscribers are desperate for new games and missing features A Reddit thread bemoaning the lack of communication and updates has attracted more than 1500 responses in a day. www.pcgamer.com
SEARCH Moot POST