1. Apex's New Character Has Been Murdered 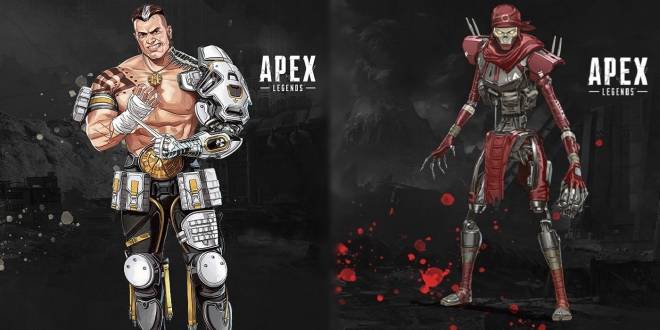 Just days after his announcement, Apex's new character Forge has been killed off. Apex Legends just released its latest "Stories from the Outlands" video which features Forge getting murdered during a live interview. His assassin? None other than Revenant. Does this mean that Revenant will be the new Season 4 legend instead of Forge or is Respawn just throwing us for a loop? Check out the trailer below and let us know what you think.

2. Do In-Game Punishments Violate Your Rights?   After his in-game appeal was denied, gamer Amro Elansari recently sued Jagex for muting his Runescape account. The player alleged that Jagex had engaged in discrimination against him, and that the mute violated his First Amendment rights to freedom of speech. While it was an interesting approach, the lawsuit was quickly dismissed with a US Federal Court determining, “The First Amendment and its constitutional free speech guarantees restrict government actors, not private entities.” In other words, Jagex can do whatever it wants with its own game because it’s a private entity. So no, as much as it may feel unjust, getting muted does not violate your civil rights. 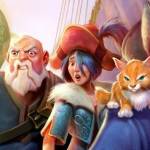 Being 'muted' in a game does not violate your civil rights, US federal court declares "Constitutional free speech guarantees restrict government actors, not private entities." www.pcgamer.com

3. Activision Signs Exclusive Deal with YouTube   Activision Blizzard has signed a partnership deal with Google which will put all of their streaming content exclusively on YouTube. This means that pro leagues such as Overwatch League and Call of Duty League will only be available on YouTube, and will no longer appear on other streaming services such as Twitch. Although Twitch is still the dominant force in the game streaming market, competitors such as YouTube and Mixer have been making huge strides and closing the gap through deals like this. 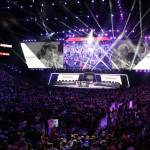 4. New Star Wars Game   According to a leak from Cinelix, a new Star Wars: Knights of the Old Republic game is currently in development. While rumors of a Knights of the Old Republic remake have been circulating for years, the new game will instead be a sequel to the first. BioWare created the much-loved original but it’s unclear whether or not they will have any hand in the upcoming game. There's not a lot of info yet, but expect more details to be revealed later this year at E3. 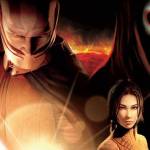 A Star Wars: Knights of the Old Republic sequel is reportedly in the works at EA Hello there: This is the Star Wars leak you're looking for www.gamesradar.com

5. Chinese Professional LoL Suspended   China’s League of Legends Professional League has been suspended indefinitely due to the Coronavirus outbreak. The LPL’s official Twitter released a statement saying that matches would be suspended until they can "ensure the safety and health of players and fans." It’s unclear yet how this will affect teams and players who undoubtedly want to reach global competition at MSI later this year. 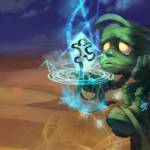 Chinese League of Legends pro series suspended due to coronavirus The LPL has delayed matches “until we can ensure the safety and health of our players and fans.” www.pcgamer.com

6. Hearthstone VR   Blizzard has apparently created a Hearthstone VR prototype, enabling players to play the card game in virtual reality. It’s not just the cards and board but the entire tavern, so you can really warm your toes by the hearth! Some of the features of the prototype allowed players to walk around the tavern, throw cards, and flip tables. Unfortunately, as fun as it may sound, it is unlikely that the VR version will ever see production. 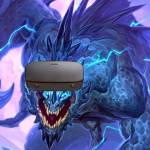 Hearthstone VR was prototyped by Blizzard But you'll probably never get to see it. www.pcgamer.com
SEARCH Moot POST