The Daily Moot (Legends of Runeterra, Fortnite Season 2, and More!) 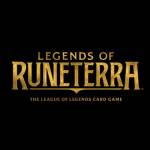 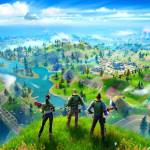 3. Rocket League Closing Online Multiplayer   Rocket League is closing its online multiplayer for certain PC players. Starting in March, developer Psyonix will stop providing support for Linux and Mac users. This means all online content will be disabled, including things such as online matchmaking, friends lists, and shops. Psyonix recommends players who will be affected to download the Windows version of the game before March in order to continue playing with full functionality. 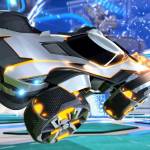 4. Steam Lunar New Year Sale   The Steam Lunar New Year Sale is here, offering huge discounts on thousands of games. Some of the highlights include 66% off Hellblade: Senua’s Sacrifice, 75% off Vermintide 2, and 90% off Phoning Home. Even if you’re not looking to expand your gaming library, Steam is giving out Year of the Rat tokens every day to all users. You can spend these tokens in the Lunar New Year Night Market, which offers Steam enhancements such as animated profile backgrounds, chat room effects, and chat stickers. 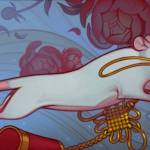 Steam's Lunar New Year Sale has begun Buy some games, and then go for a stroll through the Night Market. www.pcgamer.com

5. Plague Inc. Resurgence   Plague Inc. has experience a huge surge in popularity in China amid the current Coronavirus outbreak. The game, which first launched in 2012, is now the top paid app in China's iOS store. Showing a display of a dark sense of humor among Chinese gamers, Plague Inc. is a strategy game where players try to eliminate humanity with a gradually mutating pathogen. 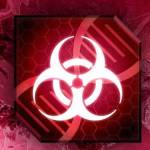 Plague Inc. Developer Comments on Coronavirus Following Spike in Sales - IGN Ndemic Creations released a statement warning Plague Inc. players that their game is "not a scientific model" for the spread of disease amid the coronavirus outbreak. www.ign.com

P.S. Check out Ryan's review of Legends of Runeterra and see what all the hype is about! 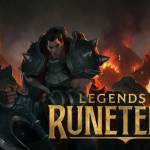