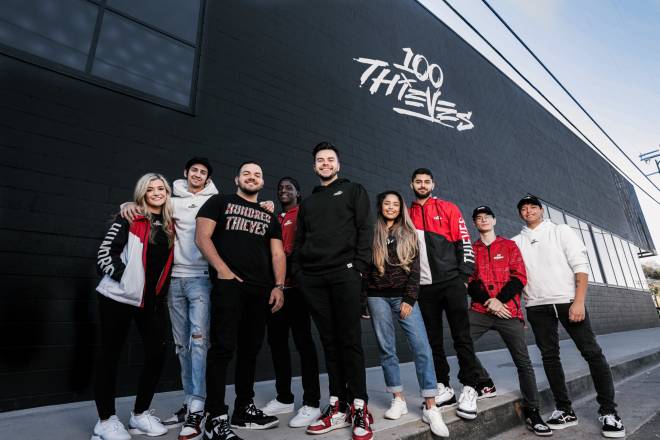 100 Thieves officially opened their new Los Angeles headquarters and esports facility today! Dubbed the 100 Thieves Cash App Compound, the 15,000 sq ft building is said to be the largest esports facility in America. The compound is designed to be a place where all facets of 100 Thieves can come together, including esports, content creation, and apparel and merchandise. To facilitate this, the building includes things such as esport training facilities, streaming rooms, and other dedicated areas for 100 Thieves affiliates to work independently or with each other. Could this be the future of streaming and gaming-related entertainment? 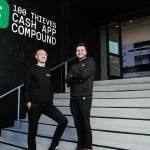 100 Thieves puts streamers, streetwear, and e-sports together in new HQ Designed "to encourage a little bit of serendipity." www.theverge.com

2. Half-Life Goes Free-to-play   In anticipation for the release of Half-Life: Alyx, every single Half-Life game is now free to play until the new game launches! This gives gamers plenty of time to catch up on the story before jumping into Alyx later this year. Half-Life, Half-Life 2, and Half-Life 2: Episode One and Two are all available for free on Steam from now until the launch of Alyx on April 1 (assuming it doesn’t get delayed of course). 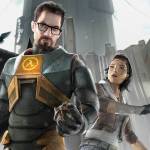 3. Hearthstone Galakrond’s Awakening   Hearthstone’s latest solo adventure, Galakrond’s Awakening, is now live! The adventure features two separate story campaigns, one for the League of Explorers and another for the League of E.V.I.L. Each chapter of the adventure features unique rewards, including new cards that are only available through the campaigns. The first chapter of the E.V.I.L. campaign is now available and is free for all players. 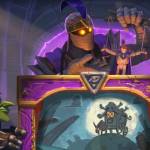 4. The Witcher Breaks More Records   As part of their Q4 earnings report, Netflix announced that The Witcher is its most successful first-season show ever. To date, The Witcher has had over 76 million households tune in. The Witcher seems to be one of those rare occasions where a video game inspired movie/TV show actually turns out well and has mass appeal. Maybe it helps that the games were originally based off books. At any rate, everything The Witcher is at an all time high now. We’ll have to see if CD Projekt Red can pull it off again and create another global phenomenon with Cyberpunk 2077. 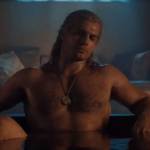 The Witcher may be Netflix's biggest series debut ever Netflix said that 76 million households chose to watch at least a small part of the show. www.pcgamer.com 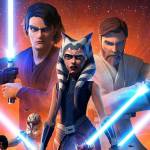 Star Wars: The Clone Wars Trailer Drops Ahead of February Launch on Disney+ - IGN Get read for the return of The Clone Wars with a new trailer and poster. www.ign.com
SEARCH Moot POST