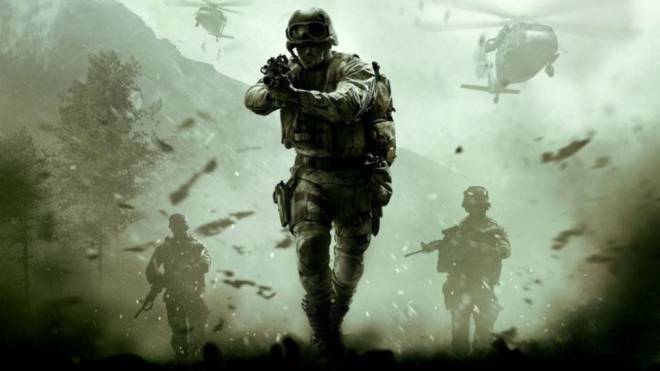 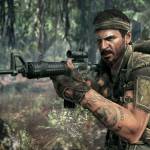 7 of the 10 best-selling games of the decade were Call of Duty Activision owned the decade, but Take-Two took number one. www.pcgamer.com

2. Overwatch Lunar New Year   The Overwatch Lunar New Year 2020 Event is now live! The Year of the Rat celebrations will run from now until February 6 (Chinese New Year is on January 25). The event brings an all-new limited-time game mode called CTF Blitz, a high-octane version of Capture the Flag where the flags are closer together. Weekly challenges are back with plenty of rewards including sprays, icons, emotes, and epic skins. There’s also 4 new legendary skins available during the event, one each for Sombra, Moira, Brigette, and Lucio. Check out the trailer below: 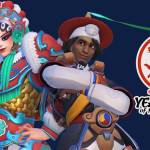 All the skins and game modes in the Overwatch Lunar New Year 2020 event It's the Year of the Rat and Overwatch is celebrating in style www.gamesradar.com

3. Yet Another Game Delay   Is 2020 the year of the game delay? Yet another game has been delayed for “polish and fine-tuning,” with the victim this time being Iron Man VR. At least this one isn’t nearly as long as the others. Originally slated to release on February 28, the game will now launch on May 15. That makes 4 major games that have been delayed for “polish” just this week, the others being Final Fantasy 7 Remake, Marvel’s Avengers, and Cyberpunk 2077. What on earth is going on? 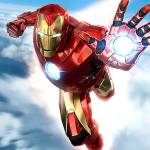 4. Sekiro Manga   Sekiro: Shadows Die Twice is getting a complete manga edition. The manga, some of which has been available in Japan, serves as a prequel to the game, diving into the backstory of Hanbei the Undying. The complete edition will be released on February 27 in Japan, unfortunately there’s no word on an English version yet. 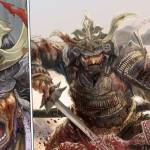 Sekiro's prequel manga is getting a complete edition next month Discover the backstory of Hanbei the Undying, everyone's favourite training dummy. www.pcgamer.com

5. Bojack Horseman Final Season Trailer   Bojack Horseman is coming to an end. One of the longest-running Netflix original series of all time, Bojack Horseman has been universally acclaimed by critics, with multiple publications calling it the best TV series of the decade. The second half of the final season is almost here, and the creators have released a trailer to get fans ready for the finale. The final 8 episodes will premiere on Netflix on January 31.