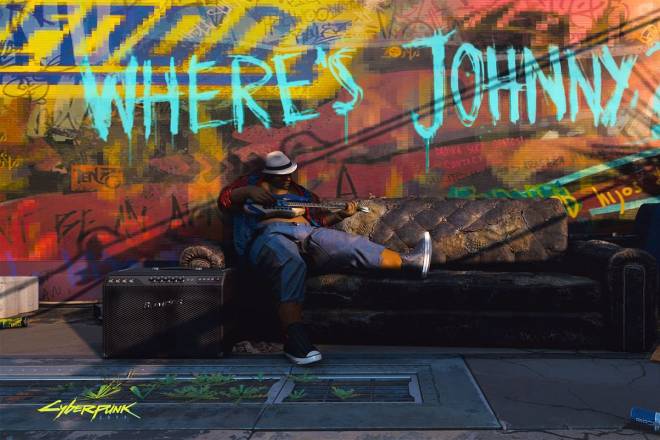 CD Projekt Red just announced that Cyberpunk 2077 has been delayed. Again. Just like the developers of Marvel’s Avengers earlier this week, CD Projekt Red decided to delay the release of Cyberpunk 2077 in order to polish and fine-tune the game. In order to do so, they will be pushing the release date back a full 5 months. That sounds like an awful lot of polish and fine tuning. With the extremely high expectations for the game, it makes sense that the developers want to make it as good as possible on release, but fans have been anticipating the release for over a year now and are no doubt starting to get antsy. Cyberpunk 2077 is now slated to launch on September 17. 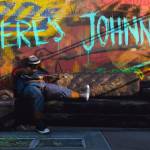 2. The Death of E3?   E3 has long been considered the premier video game expo but many pundits are saying that the death of E3 is looming. Sony confirmed they will not be attending the expo in 2020 and they’re not the only company bowing out. EA, Disney Interactive, and Blizzard will all be absent from the event as well. Developers seem much more interested in teasing games on their own terms, either through their own expos (like Blizzard’s BlizzCon) or through partnerships with popular streamers. Could this really be the death of E3? 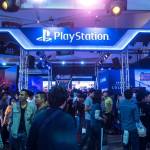 It's Not Just Sony, These Major Gaming Companies Have Also Dropped E3 Sony isn't the only major gaming company that has chosen to skip E3. That's why so many people are wondering whether there is room for the event. www.ccn.com 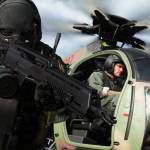 Call of Duty: Modern Warfare Season One has been extended And now you can unlock the new crossbow. www.pcgamer.com 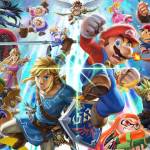 5. Sea of Thieves Gilded Voyages   Sea of Thieves latest update “Legend of the Seas” is now live! The update brings back Gilded Voyages for a limited time, giving players a great opportunity to fill their coffers and get some loot. There’s also a new NPC called the Masked Stranger who will give you double the normal gold for you Gilded Voyage loot. You can find her in the Reaper’s Hideout. Players are only allowed to do one Gilded Voyage, so make sure you’re up for the task before making your way to a tavern and requesting one from Duke. 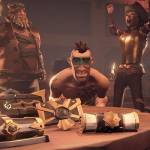 The latest Sea of Thieves update is an opportunity to earn a lot of gold Gilded Voyages are back, and you can earn double gold from them if you're brave. www.pcgamer.com
SEARCH Moot POST