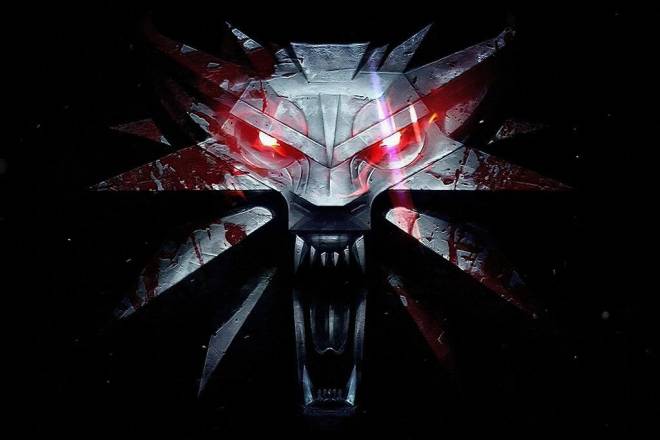 The Witcher’s timeline of events is confusing to say the least. Good thing Netflix has our backs; they just released an interactive timeline map showing all the major events along with their dates and locations. Check it out and you’ll probably learn some things that you didn’t know (or didn’t want to know). For example, did you know Geralt is over 100 years old and Yennefer is 72? The power of magic is something else. 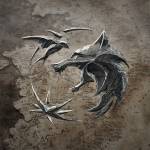 2. Borderlands 3 Event Postponed   The Borderlands 3 Takedown at Maliwan Blacksite event has been postponed due to technical difficulties. Takedown at Maliwan Blacksite is an endgame raid designed and balanced for a full party of 4 max-level players and it offers some of the best loot in the game. The planned event would temporarily make the raid scaleable to party size, meaning that players could take it on solo or duo and maximize the loot rewards. Originally planned for the start of the year, the event will now be live from January 16-30, after which the difficulty will ramp back up and force you to use a 4-man squad. 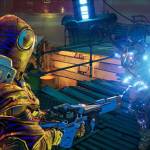 The Borderlands 3 Takedown at Maliwan Blacksite event has been moved back Due to technical difficulties. www.pcgamer.com

3. AGDQ Breaks Record   AGDQ (Awesome Games Done Quick) is an annual gaming event where the best speedrunners on the planet attempt to push boundaries and break records while raising money for charity. This year’s event was the most successful yet, raising over $3 million and breaking a record for the most money raised in the process. The $3 million, which was the product of over 54,000 unique donations, will go to the Prevent Cancer Foundation. 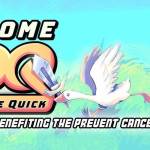 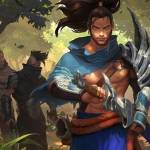