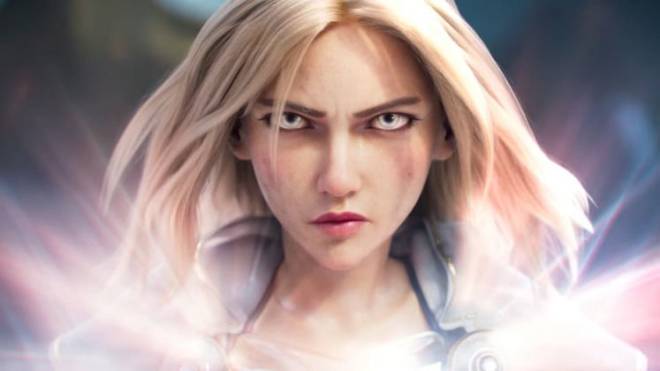 League of Legends Season 2020 has begun! The latest ranked season for the biggest esport on the planet is now live, with professional play resuming in just 2 weeks! If you’re not hyped already, check out this incredible Season 2020 cinematic from Riot Games.

2. Apex Legends Grand Soirée   Starting on January 14, Apex Legends is hosting a massive Grand Soirée (a fancy word for a fancy party). The party will last for two weeks, over the course of which you’ll be able to test out a bunch of new content. The Grand Soirée will introduce 7 different game modes which will rotate every 2 days throughout the event. Each game mode has its own challenges, allowing you to rack up points and earn prizes. There will also be new Dapper Legendary skins and art deco cosmetics available in the shop, as well as via Apex Packs and crafting. 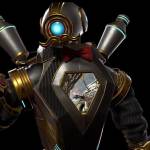 3. New Red Dead Online Content   A batch of new content just hit Red Dead Online, introducing new cosmetics and expanding the Moonshiner update. Some of the new clothing options available include a Rivera Hooded Tunic, Pico Sandals, and a pair of new hats. The patch also expanded the Moonshiner Frontier Pursuit, offering discounts on all the gear you need to get started. Players who are able to reach Moonshiner Rank 3 by January 13 will earn an exclusive colorway of the new Kelley Boots.

4. Super Mario Maker 2 Expansion   Nintendo just expanded the amount of levels you can create in Super Mario Maker 2! Whereas the previous cap was 64 levels, players will now be able to upload up to 100 levels each. Nintendo announced that over 10 million player-created levels have been shared on the game, and decided to increase the cap in celebration. 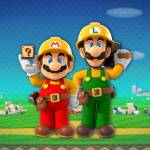 Super Mario Maker 2 Now Lets You Upload A Lot More Levels To celebrate 10 million courses shared, Nintendo has increased the number of levels you can upload in the Switch game to 100. www.gamespot.com

5. Ciri Takes Center Stage   According to Lauren S. Hissrich, the series showrunner for Netflix's The Witcher, Ciri will be taking center stage in the next season. The show will look to explore the relationship and dynamic between Ciri and Geralt, and show how their trust is built despite initially being strangers. Unfortunately, The Witcher won't be returning until 2021, so we'll have to wait awhile before seeing how it all pans out.