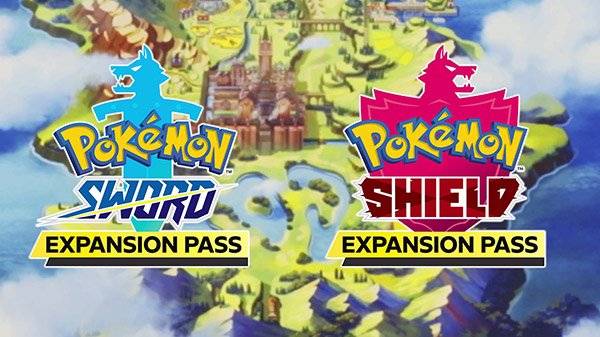 A new, paid DLC Expansion Pass is coming to Pokemon Sword and Shield. The Pass will cost $30, and will bring 2 DLC packs which will contain new environments, Pokemon, clothing items, and more. The first expansion is called Isle of Armor and not only does it introduce returning Pokemon from outside the Galar region, but also a brand new legendary called Kubfu. The second expansion is Crown Tundra, which focuses heavily on exploration. If you’re on the fence about purchasing the Expansion Pass, all players will be able to sample the new expansions for free later today. The first expansion is expected to launch this June. 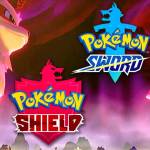 Pokemon Sword & Shield Update Lets You Preview The New Expansions Today Nintendo is releasing an update for the Switch Pokemon games that adds a "small slice" of expansion pass content, including a new free Pokemon. www.gamespot.com

2. Chinese is Steam’s Most Popular Language   According to the results of Valve’s December 2019 Steam Hardware and Software Survey, simplified Chinese is now the largest language demographic on Steam. This marks the first time that English was not the most popular language. It’s important to note that participation in the survey is optional, so the results are far from scientific and the data may easily be skewed. 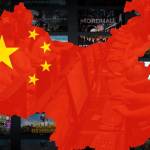 Chinese is now Steam's most popular language, according to its hardware survey User data indicates over 37 percent of users have their language set to Simplified Chinese. www.pcgamer.com

3. New Hearthstone Solo Adventure   Hearthstone is getting a new solo adventure called Galakrond's Awakening. Galakrond’s Awakening will be a part of the Descent of Dragons, and will feature 24 encounters spread across 2 different stories. The expansion will also introduce 35 new cards which can be earned by completing the solo challenges. 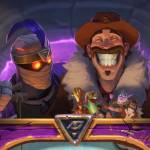 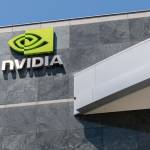 Nvidia’s new driver gives a major boost to games for free thanks to VRSS You need an RTX card, though www.techradar.com

5. Free Games from Epic   Epic Games is officially continuing their weekly freebies. From now until January 16, players can claim Sundred: Eldritch Edition for free from the Epic Games Store. As long as you claim the game before January 16, the game will stay in your library forever. Sundred: Eldritch Edition is “a chaotic hand­-drawn metroidvania where you resist or embrace ancient eldritch powers.” It also includes local co-op for those of you looking to try out a new game with friends. 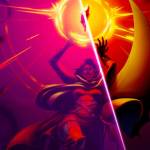 New Free Game Available Now: A Chaotic Metroidvania With Local Co-Op After a trio of free games last week, only one game is up for grabs this week at the Epic Games Store--but it's one you shouldn't skip out on. www.gamespot.com