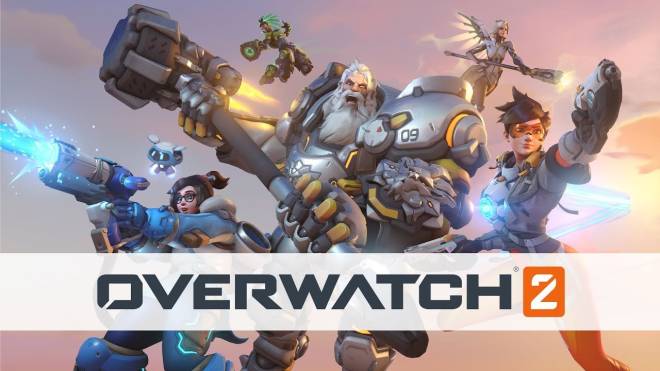 According to a tweet from PlayStation Brazil’s official Twitter page, it seems that Overwatch 2 could be coming sooner than expected. The tweet, which has since been deleted, claimed that Overwatch 2 would be coming to PS4 this year. Blizzard has yet to comment on the leak, and has generally left the community in the dark regarding the upcoming sequel/expansion. Overwatch 2 was playable at BlizzCon last year, but project head Jeff Kaplan explained that it was still in early development and the team did not have a target release date at that time. 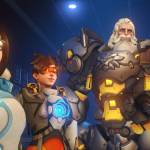 Overwatch 2 could launch this year, according to a deleted PlayStation tweet But Blizzard hasn't indicated when it will appear. www.pcgamer.com

2. IGF Nominees Revealed   The Independent Game Festival just released their list of nominees for the best indie games of the year. While there are many categories including Art, Design, Audio, and Narrative, most eyes will undoubtedly be on the Seumas McNally Grand Prize. The Grand Prize nominees are Mutazione, A Short Hike, Untitled Goose Game, Slay the Spire, Eliza, and Anodyne 2: Return to Dust. Which game do you think will take home the trophy? 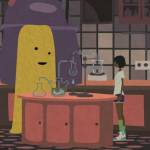 3. Twitter’s Most Popular Game is NOT Fortnite   Twitter recently shared some of its data, revealing the most talked about games of 2019. With more than 1.2 Billion tweets about gaming, many people expected Fortnite to come out on top because players have been very vocal about their love or hate for the game. Fortnite didn’t take the crown, so what was the most talked about game of the past year? Surprisingly, that honor goes to Fate/Grand Order. First released in Japan in 2015, Fate/Grand Order is an extremely popular turn-based RPG that got its US release in 2017. The game still hasn't been released in Europe, so it seems like there's still a lot of potential for upwards growth. 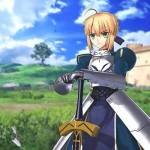 Twitter's most talked about game of year was a mobile RPG from 2015 Fortnite only managed to grab second place. www.pcgamer.com

4. Sea of Thieves is the Most Successful Microsoft Exclusive   Executive producer of Rare, Joe Neate, just released a statement that Sea of Thieves is the most successful Microsoft-exclusive game of this generation. Since its launch in March 2018, over 10 million people have played the game across Xbox Game Pass, PC, and Xbox One. In celebration of the news, players who log in to Sea of Thieves between January 15-22 will receive a free custom sail and a special new emote. Furthermore, January 15 marks the launch of the game’s latest free expansion “Legend of the Seas.” It’s a good time to be a pirate. 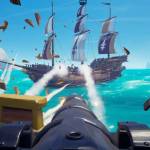 Sea Of Thieves Is Now Xbox's "Most Successful" New IP Of The Generation Rare's executive producer spoke a little about Sea of Thieves' success, thanking the community in a blog post for surpassing 10 million players across PC and Xbox. www.gamespot.com

5. Sonic Movie Merch Hits Stores   The Sonic the Hedgehog Movie will get its worldwide theatrical release next month, and the merch is already flying in. There’s a lot of different items available, ranging from kinda cool to outright bizarre. Some of the items include plushies, Sonic Mad Libs, a blatant rip off of a Hot Wheels game, and a notebook that says “Speed Freak” on it. We have no idea why any of this stuff is considered “movie merch,” but we’ve learned by now to expect the unexpected when it comes to the Sonic the Hedgehog Movie. 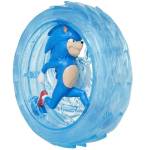 Sonic The Hedgehog Movie Merch Is Less Than Great Sonic the Hedgehog hits theaters February 14, so of course movie merch is starting to appear online. We're not too sure about any of it, though. www.gamespot.com
SEARCH Moot POST