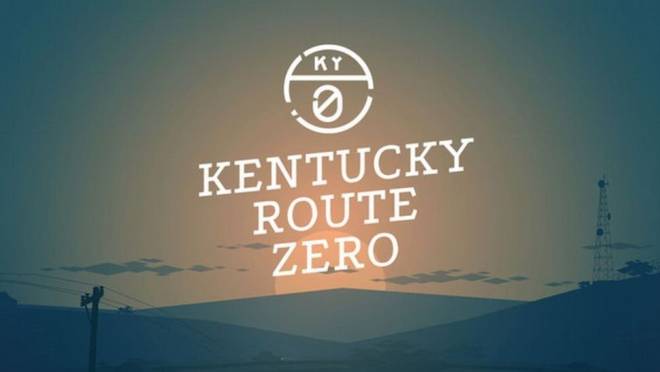 Seven years have passed since the first act of Kentucky Route Zero was released in 2013, but it seems the end is now in sight. Developer Cardboard Computer has announced that the fifth and final act will be released on January 28. For those who have never heard of the game, Kentucky Route Zero is a point-and-click adventure described as “a magical realist adventure game about a secret highway running through the caves beneath Kentucky, and the mysterious folks who travel it.” 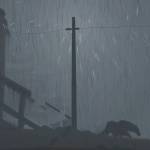 2. Nintendo Switch Gets a Stylus   The first official Nintendo Switch stylus is now available. Coinciding with the release of Dr. Kawashima's Brain Training, this marks the first time that a Nintendo-branded Switch stylus has been available for purchase. Unfortunately, most of us will still have to wait as the stylus is currently only available in the UK via Nintendo’s UK store. 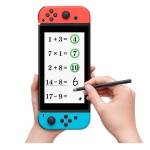 Nintendo Switch Official Styluses Are Available Now, But Only In The UK With the launch of Dr. Kawashima's Brain Training for Nintendo Switch, Nintendo has released an affordable official Switch stylus. www.gamespot.com

3. Sony Reveals PlayStation 5 Logo   During its 2020 CES press conference yesterday, Sony revealed the logo for the upcoming PlayStation 5. The new logo follows in the footsteps of the previous PlayStation generations and is basically exactly what you would expect it to look like. Sony also released some sales numbers, revealing that the PlayStation 4 sold over 104 million units. This makes the PS4 the 2nd best selling console in history, behind the PS2 which sold 158 million units. 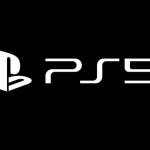 4. New Video Game Stamp Series   The Royal Mail is honoring classic British video games with a new commemorative stamp series. There are 8 stamps in total, each representing a classic UK-developed video game. Some of the featured games include Worms, WipEout, and Lemmings, as well as a special Tomb Raider collection. The stamps will go on sale starting January 21, but they are available for pre-order now. 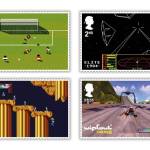 The Royal Mail is honouring classic British games via the medium of stamps Send your letters with style. www.pcgamer.com
SEARCH Moot POST