1. Fortnite Crowned the Top-Earning Game of 2019 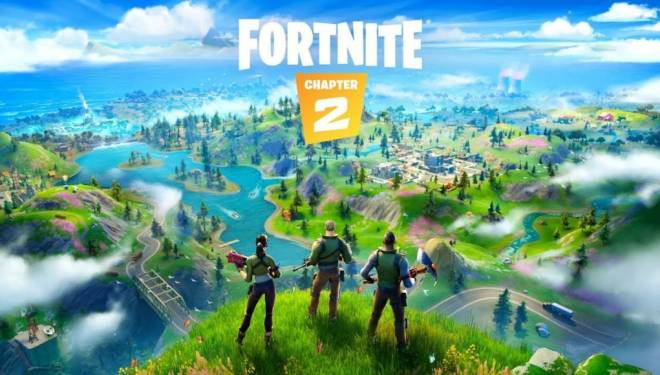 Once again Fortnite was the highest-earning game of the year, raking in an insane $1.8 BILLION last year. While it’s not quite as much as they made in 2018, it’s still an unbelievable amount of money for a single game to pull in. It also proves that there is serious money to be made with a free-to-play business model. Hopefully this will incentivize other game developers to release free games with a cosmetic-based revenue stream. Mobile was the most successful platform of the year, earning a whopping $64B. PC came in second with $30B, while console netted $15B. Fortnite was the highest-earning game of the year again And free-to-play games are still raking it in. www.pcgamer.com

2. GTA V Now Available on Xbox Game Pass   Players with an Xbox Game Pass subscription can now get GTA V for free! This also includes GTA Online for Ultimate and Xbox Live Gold subscribers. Despite the fact that GTA V first launched in 2013, it has experienced a resurgence like no other and remains one of the most popular games on the planet. In fact, according to Twitch data, GTA V was the 3rd most watched game of 2019. 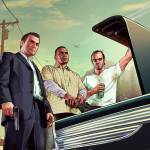 3. Respawn Founder to Take Over DICE   The CEO and founder of Respawn, Vince Zampella, will be taking over the DICE LA studio with his eyes set on a complete rebranding. Under Zampella’s leadership, the studio is expected to begin work on a new, original game. As the creator of massive franchises such as Call of Duty and Titanfall, it’ll be interesting to see what new original concept Zampella will come up with. Leading the new studio will undoubtedly be hard work, but Zampella is still expected to keep his position as the CEO of Respawn Entertainment. 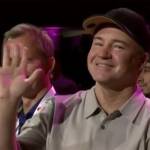 Respawn boss Vince Zampella is taking over DICE LA to head up work on a new game The plan is to expand the studio, 'probably' rebrand it, and start work on a new, original game. www.pcgamer.com

4. Portal Prequel "F-Stop" Revealed   Valve recently revealed that they had previously planned on creating a Portal prequel called F-Stop. Portal and Portal 2 are some of the most well-known and critically acclaimed puzzle games of all time, so it’s a shame that F-Stop was cancelled. Valve gave permission to indie developer LunchHouse Software to investigate the scrapped project and bring some of its details to light. While the reveals only show off the base mechanics of F-Stop, they are straight from the original source code, giving us a unique look of what might have been. LunchHouse is currently working on their own physics-based puzzle game called Punt, so it’s possible we could see some of these mechanics in the future. Check out the first reveal video below: 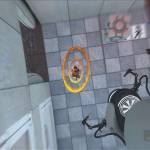 Valve's Canceled Portal Prequel Revealed Valve has given permission to an independent studio to show off a long-canceled project that was a prequel to Portal: F-Stop. www.gamespot.com
SEARCH Moot POST