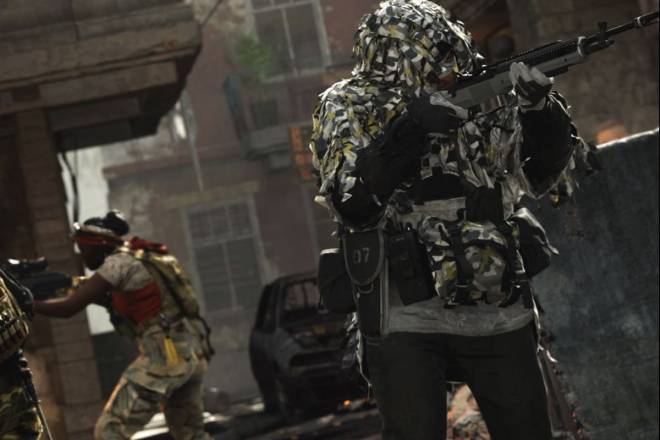 Are you ready to Grind? The new “Grind” gamemode has now come to Modern Warfare. First featured in Call of Duty: Ghosts, Grind combines Kill Confirmed and Harpoint in a mode that requires both tactics and gun skills. It’s unclear whether or not the new mode is here to stay, as it replaced the temporary Drop Zone mode which was available for about a week. That means if you want to Grind, now is the time. 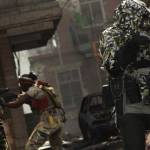 Uncharted movie loses another director Maybe an adaptation of a video game that adapts movies isn’t such a hot project? www.polygon.com

3. Final Fantasy VII Remake Demo Leaked   The Final Fantasy VII Remake demo leaked on the PlayStation store, enabling players in certain regions to download the game prematurely. Dataminers were quick to investigate the code, and they came across some pretty big news. Originally expected to be a PlayStation exclusive, the demo contained code for AMD and Nvidia compatibility, which essentially confirms a PC release. While it will likely release some time after the PS4 version, the PC port is huge news for Final Fantasy fans who have been eagerly awaiting the FFVII remake ever since it was first announced in 2015. 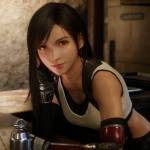 Final Fantasy VII Remake demo datamine hints at PC version - GameZone Square Enix’ long-awaited remake of their seminal JRPG FF7 is mere months away from its release but new leaks are highly indicative of a PC version on the horizon. With the demo of Final Fantasy VII Remake leaking early, eager fans have managed to datamine it and discover interesting details. Yeah already discussed this yesterday … www.gamezone.com

4. Skyrim is Getting a Granny Mod   Grandma Shirley is officially coming to Skyrim! The 80-year-old Shirley Curry is known as the “Skyrim Grandma” and she has gained quite a following, boasting nearly 800k subscribers on Youtube. The Skyrim Grandma will soon be made into an NPC follower mod, complete with her own quest lines, interactions, and observations. The character will be a classic Barbarian and will be voiced by Shirley Curry herself. There's no official release date yet, but the mod is expected to be available early this year. 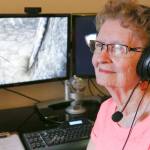 Skyrim Grandma's NPC follower mod will be out in early 2020 Grandma Shirley will have her own quests, dialogue, and kill quotes. www.pcgamer.com
SEARCH Moot POST