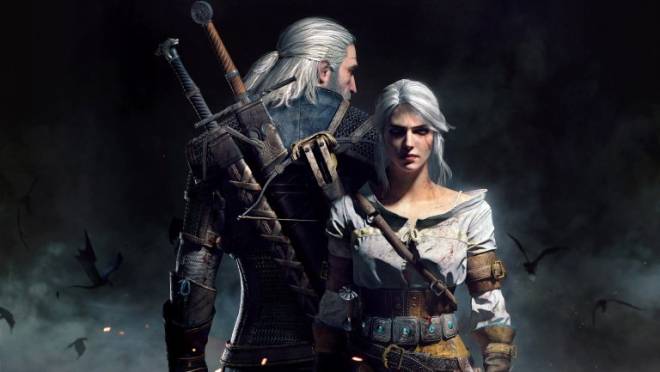 In an unprecedented resurgence, The Witcher 3: Wild Hunt has broken its own record for concurrent players. With nearly 100,000 concurrent players on Steam, The Witcher 3 now has an even larger playerbase than it did on its launch day back in 2015. There are likely multiple contributing factors, but the biggest and most obvious is the wildly popular Netflix series “The Witcher.” Also helping is the fact that the game is now steeply discounted, which has given new players a chance to snag the critically acclaimed title for as low as $12. 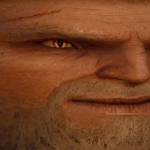 More people are playing The Witcher 3 right now than on launch day in 2015 The key to success is to have both a TV show and a deep, deep sale. www.pcgamer.com

2. New Details on PlayStation 5   New details on the upcoming PlayStation 5 have arrived, including a soft release date. As confirmed by Sony executives, the PlayStation 5 will release during the 2020 Holiday season. The PS5 will feature an 8-core AMD chipset, an SSD storage system, 3D audio, 8K TV support, and (best of all) will be backwards compatible with PS4 games. The PlayStation 5 is also expected to feature an all-new futuristic design as well as a new controller with haptic feedback to maximize player immersion. 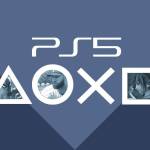 PS5 release date, specs, news and rumors for Sony’s PlayStation 5 The PS5 is coming – but what do we know so far? www.techradar.com

3. New JRPG from Fire Emblem Creator   Shouzo Kaga, best known as the creator of Fire Emblem, just released a new JRPG called “Vestaria Saga I: War of the Scions.” After his departure from Intelligent Systems in 1999, Vestaria Saga marks the first game from Shouzo Kaga in over a decade. While the game may seem simple at first, fans are praising its sprawling, complicated maps and its emphasis on tactical decision making. Vestaria Saga I: War of the Scions is currently exclusive to Steam and is available for $20. 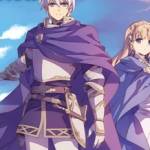 4. Pokemon Go Wayspot Contributions Disabled   Pokemon Go has temporarily disabled wayspot contributions because they were “too successful." Niantic has been steadily rolling out their new Wayfarer Tool which allows players to influence key areas of the map with Gym and Pokestop contributions. Due to the “overwhelming response” from players, Niantic has now disabled these contributions in an effort to prevent stability issues. There’s no timeline on when we can expect the Wayfarer Tool to be back up and running, but Niantic has promised to keep players updated via their social media channels. 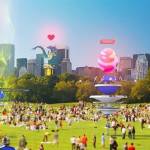