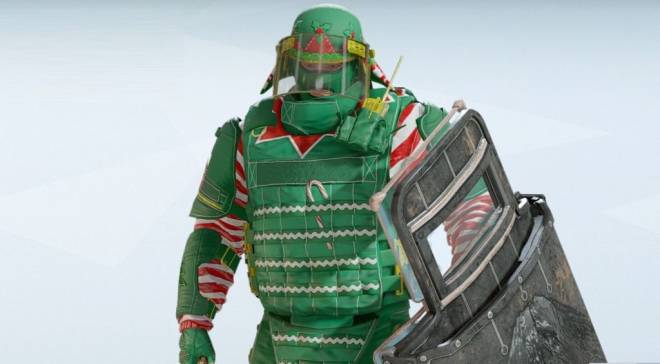 Rainbow Six Siege is giving away 1 free operator to everybody who logs in before January 5th. While you won’t be able to choose your specific operator, we do know that the pool contains all operators from the Year 1 through Year 4 expansions (including Kali and Wamai). If you happen to own every single operator, you’ll instead receive the very festive and highly-exclusive "Little Helper" Montagne outfit. 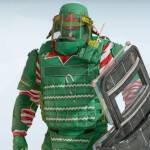 Ubisoft is putting a free Rainbow Six Siege operator under everyone's tree Log into the game, get a free operator. www.pcgamer.com

2. Call of Duty: Snowball Fight   A new game mode has come to Call of Duty: Modern Warfare but it won’t be here long. From now until December 31st, you can take part in the new holiday-inspired “Snowfight.” Gameplay is similar to the standard Gunfight mode, but players will start the first round with snowballs instead of guns. The Winter Docks map is also fully decorated with wreaths and Christmas lights to immerse you in the holiday theme. There's also a fun seasonal Easter egg available for those who can find the four snowmen and destroy them. 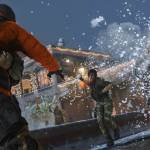 Call of Duty: Modern Warfare’s holiday update will let players trade guns for snowballs It lasts through the end of the year www.theverge.com

3. Doom Eternal Release Delayed   Originally expected to release in 2019, Doom Eternal is now slated to arrive on March 20, 2020. The PC, PS4, and Xbox One versions of the game are confirmed for the new release date, with a Nintendo Switch version expected shortly thereafter. Bethesda also revealed a new 3-person multiplayer game mode called “Battle Mode,” eliminating previous fears that the game would be exclusively single-player. 4. Hackers Infiltrate Fallout 76   A catastrophic exploit hit Fallout 76, allowing hackers to open up other players’ inventories and steal everything inside. While Bethesda claims they have now fixed the issue, it is likely that thousands of players had their items stolen (including over 500 streamers who had their inventories hacked on camera). If you happened to be affected by this exploit, you can contact Bethesda’s customer support team for compensation. 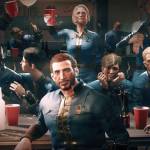 Fallout 76’s Christmas is interrupted by inventory-stealing hackers Over 500 players lost everything to an exploit www.polygon.com
SEARCH Moot POST