1. League of Legends Takes Down Fortnite 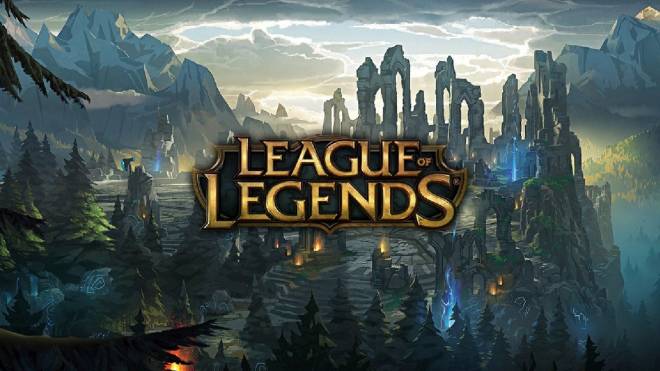 League of Legends has been on top for a long, long time. That all changed last year when Fortnite smashed the competition and took over as the most popular game on the planet. While Fortnite is still extremely popular, its dominance has waned. League of Legends now reigns supreme once again, reclaiming the title of Most Watched Game with nearly 1 BILLION hours on Twitch. Fortnite sits in second place with ~880M hours while Grand Theft Auto V snagged third place with ~500M hours. 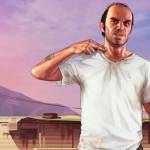 2. Moon Studios Working on New RPG   Moon Studios, best known as the developers of Ori and the Bind Forest, are setting their sights on a new action RPG. Inspired by Diablo, Zelda, and Dark Souls, Moon Studios says their goal with the new game is to “revolutionize the ARPG genre.” Ori and the Blind Forest is easily one of the best metroidvanias of all time, and a guaranteed candidate for Game of the Decade. Let’s see if Moon Studios can maintain the same quality in a vastly different genre. 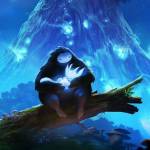 3. CD Projekt Red Strikes New Witcher Deal   The relationship between CD Projekt Red and Andrzej Sapkowski, author of The Witcher series, has been rocky to put it mildly. Here’s a brief recap: CD Projekt Red wanted to make a video game based on The Witcher. Sapkowski thought video games were stupid (😱) and wouldn’t make any money. So, he wanted an up-front payment for the licensing rights instead of getting a percentage via royalties. CD Projekt Red happily agreed, and then proceeded to make some of the best and most popular games of all time, earning an insane amount of money in the process. This made Sapkowski angry and he demanded $15M from the developers who basically said “lol no.” Well, it seems all the drama is in the past now as the two parties have apparently reconciled and struck a deal, solidifying their relationship for the future. CD Projekt has a new deal with The Witcher creator Andrzej Sapkowski It's a happy ending for everyone. www.pcgamer.com

4. Horizon Zero Dawn Getting Comic Book Sequel   Titan Comics announced a brand new comic book series based on PS4’s Horizon Zero Dawn. Rather than mirroring the video game, the comic book series will serve as a sequel and take place in the aftermath of the game’s events. The first installment of the new series will launch on May 2nd, and it will be available for free as part of Free Comic Book Day 2020. 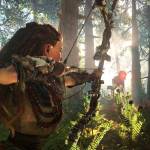 Horizon Zero Dawn is getting a comic book sequel in 2020 And the very first issue will be free! www.gamesradar.com
SEARCH Moot POST