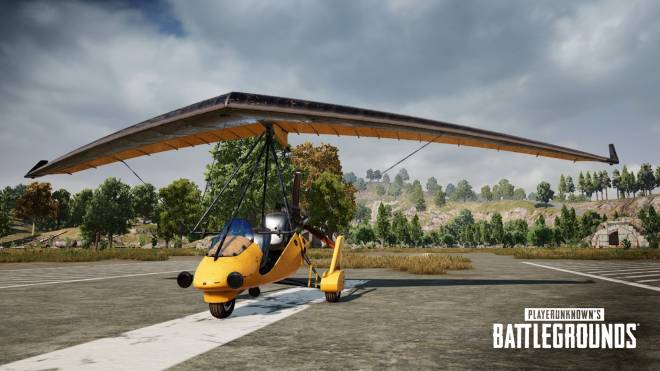 The very first flying vehicles are coming to PUBG! The new motor gliders have room for a pilot and a passenger, and will spawn around the map just like normal vehicles. In order to take off, you need to first be travelling at least 65kmph, so you’ll definitely want some space for a makeshift runway. Motor gliders are available for playtesting in PUBG Labs from now until December 23rd. 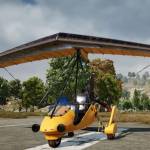 Test PUBG's first flying vehicle this weekend Like Santa, you can rain down death and destruction from the skies. www.pcgamer.com

2. It’s Christmas Time in Red Dead Online   The Wild West is getting festive as the holiday spirit makes its way to Red Dead Online. Winter weather has hit the landscape, leaving it covered in snow. Make your way to Saint Denis and enjoy the festivities, complete with Christmas trees, lights, and decorations. If you’re more of the drinkin’ and gamblin’ type, you can enjoy some Christmas tunes while you’re pounding shots at the Saloon. To top it all off, players who are active between December 23-25 will get a box full of gifts, including a Krampus shotgun variant. 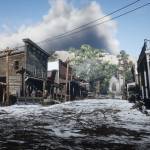 3. Big Updates Coming to WoW   World of Warcraft: Battle for Azeroth is getting a new update called Visions of N’Zoth. The old god N’Zoth has broken out of jail and the heroes of Azeroth will need to fight in a new raid, Ny'alotha The Waking City, in order to take the monster down. The update will also introduce a couple new races which will allow you to play as a fox or a robotic mechagnome. Visions of N’Zoth goes live on January 14th, and will kick off Season 4 of Battle for Azeroth. 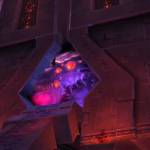 4. Rainbow Six Siege’s New Vision   In yesterday’s Daily Moot, we talked about the replacement of Siege’s development team and the focus on a “new vision” for the game. Today it seems we have a better idea of what that new vision is. With the announcement of their new Nighthaven Collection, Rainbow Six Siege appears to be expanding the lore within the game, attempting to develop a story connecting all the operators and explaining why they’re still fighting. Ubisoft has released a brand new animated short highlighting the new operators and the new Nighthaven Collection cosmetics. Check out the trailer below, but be advised that it contains explicit language. 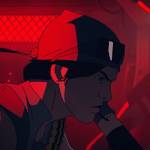