1. Call of Duty: Modern Warfare Brings Back the Classics 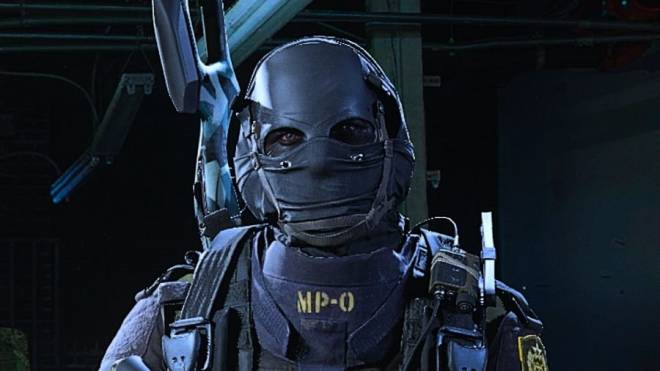 Call of Duty: Modern Warfare is holding a “Season One Refresh” event which will re-introduce some classic maps and game modes. You can expect to encounter maps like Vacant and Shipment in the 6v6 rotation. They’ve also brought back the “Cranked” game mode from Call of Duty: Ghosts, which was inspired by the movie “Crank” starring Jason Statham. It’s not all old news though, there’s also a new Spec Ops mission and new operator named Nikto, a former FSB undercover agent who has joined the Allegiance. Unfortunately, you can’t earn Nikto in-game and he won’t come cheap; you’ll need to spend 2400CP in order to play him. 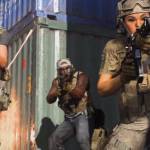 2. Fortnite Gets New Customizable Mode   A brand new update just hit Fortnite and it introduced a new mode called “Battle Lab.” Battle Lab lets you push your creativity as you craft an island in ways you never thought possible. Pick from LTM loot pools, change the gravity, and tweak all the settings to your preferences. It’s not quite the sandbox that Playground is; Battle Lab is more like the regular battle royale mode and is geared towards playing with your friends under unique conditions. For those of you that love Playground mode: don’t worry. Playground is still here, it’s just been moved to Creative. 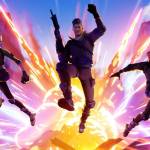 Fortnite's Battle Lab lets you create your own battle royale modes While Playground has been moved to Creative. www.pcgamer.com

3. Respawn Likely Working on New Star Wars Game   According to some new job listings, it appears that Respawn is likely working on a new Star Wars game. Although Respawn is more known for Titanfall and Apex Legends, they also produced the most recent Star Wars game, Star Wars: Fallen Order, which was well-received and had great sales numbers. There are very few details available this early in the process, but it seems likely that the upcoming game will be a direct sequel to Fallen Order, and will be a single-player third-person action/adventure game. 4. More Games Coming to Stadia   It’s been a slow start for the Google Stadia but it might finally be getting the boost it needs. Borderlands 3, Dragon Ball Xenoverse 2, and Ghost Recon Breakpoint are all launching on the Stadia over the next 24 hours. There are some issues however. To be specific, you’ll be getting an “old” version of the game. For example, the Stadia’s version of Borderlands 3 will be from an October patch, meaning that all new content and bug fixes from the past couple months will be non-existent. The Stadia definitely has some promising features, but it’s clear it still has a long way to go before it can really break into the mainstream. 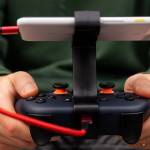