1. The Moot Game Awards are BACK! 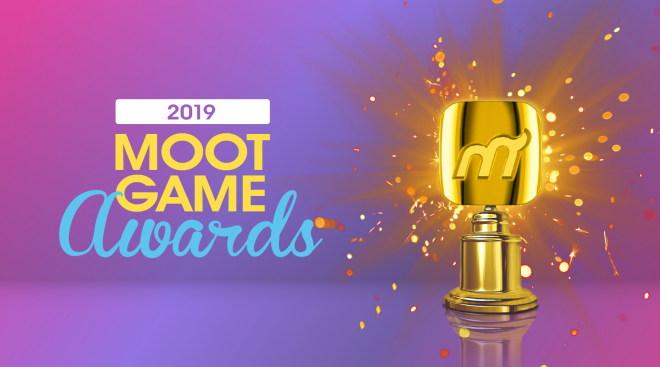 The Moot Game Awards are back and better than ever! We’ve got some amazing prizes this year so be sure to check out the post below and vote for all your favorites! 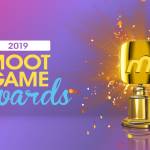 Moot Game Awards 2019! The Moot Game Awards are back! We want to see what YOU think is the best of the gaming industry! We’ve got some extra ways to boost your chances to win this year so be sure to read the details below! moot.us

2. Blade Runner Gets First Digital Release   The trend of re-releasing classic games clearly isn’t stopping any time soon. We’ve got everything from Shenmue to Catherine and the next on the docket is Blade Runner. While there’s no denying that the game is based on the movie, Blade Runner does have a unique story and follows a different detective name Ray McCoy. The game might not seem as pretty as it did when it first released in 1997, but if you’re willing to look past the blemishes then the Blade Runner remake promises to be a diamond in the rough. 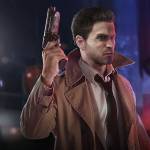 Blade Runner, Westwood's classic adventure game, is finally on GOG This is the first time it's been released digitally. www.pcgamer.com

3. HarvesteR is Creating a Flight Simulator   Best known as the creator of Kerbal Space Program, Felipe “HarvesteR” Falanghe is now working on a flight simulator called Balsa Model Flight Simulator. As you might expect, the gameplay will consist of designing and constructing aircraft which you can then launch off the runway and fly into the skies. As those who have played Kerbal Space Program will tell you, it definitely won’t be as easy as it sounds and you can expect many marvelous catastrophes along the way. 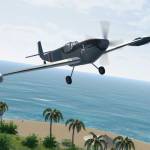 4. New Customizable Button for PS4 Controllers   Sony has announced that they are releasing a new add-on for PS4 controllers which will allow players to add two customizable buttons to the gamepad. Dubbed the DualShock 4 Back Button Attachment, the device can be added to the back of your current PS4 controller and can be programmed to perform up to 16 different actions. The new attachment will cost $30 and will be available starting January 23rd. 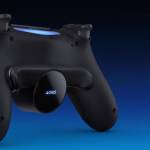