1. Become a Cosmic DJ in No Man’s Sky 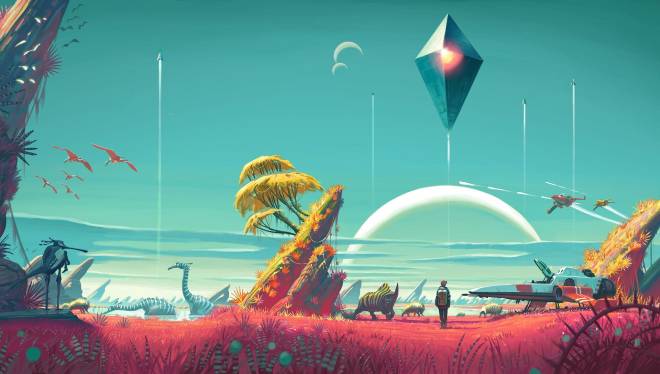 After a very rocky launch, it seems No Man's Sky has finally figured things out. A pre-holiday update just hit No Man’s Sky and it includes a new audio feature which lets players make cosmic-inspired beats. For fledgling beat makers, the tool includes plenty of presets and AI-generated assistance. Those of you who are experienced (or perhaps just overconfident) can tell the AI to scram and create your own music from scratch. Could the next big act in music get their start from a video game? 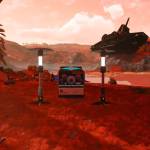 2. Street Fighter 5 Bringing Back Seth   Street Fighter 5: Champion Edition already has one of the largest rosters of any fighting game, boasting over 40 characters with hundreds of costumes. Well, it seems that it’s still not enough; Capcom is adding a handful of returning characters including Street Fighter 4’s polarizing boss Seth. Seth is a genetically engineered, genderless villain who’s clearly been going a bit overboard with the steroids. As a genderless character, Seth will have access to both male and female costumes, but for some reason the game refers to Seth as “he” even in female form. 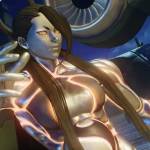 Street Fighter 5: Champion Edition is bringing back Seth The old boss is back, with a new look. www.pcgamer.com

3. Lightsabers Come to Fortnite   The Star Wars Fortnite saga continues as lightsabers made their way to the battlefield this weekend. That’s not all that happened, J.J. Abrams also stopped by the drive-in theater at Risky Reels to debut a new clip from Star Wars: The Rise of Skywalker. It’s pretty cool to see their mutual commitment to the crossover and it’s undoubtedly great promotion for both the movie and the game. Star Wars: The Rise of Skywalker will hit theaters on December 20th. 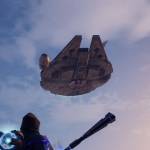 J.J. Abrams shows off Star Wars clip inside Fortnite, and now lightsabers are in the game It’s a different kind of media tour. www.theverge.com

4. DLC Coming to The Outer Worlds   The Outer Worlds has experienced nothing but success since its release earlier this year in October. Developer Obsidian Entertainment is now proving their commitment to the critically acclaimed game, promising a story-expanding DLC in 2020. We don’t have too many details on what to expect, but it’s safe to say that 2020 will be a big year for The Outer Worlds as the DLC will likely coincide with the game’s launch on the Nintendo Switch. 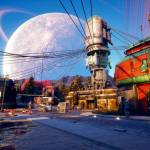