1. Sekiro Wins Game of the Year 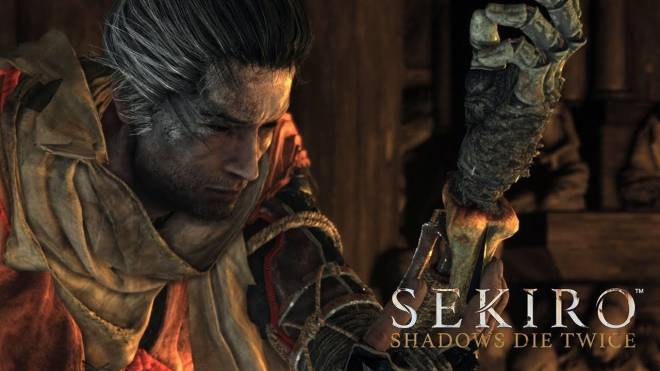 Sekiro: Shadows Die Twice is your Game of the Year! Last night’s Game Awards didn’t just crown the game of the year; we got the unveiling of the new Xbox Series X, a Senua’s Hellbade sequel, and even an MMO based on Magic: The Gathering. Of course, there were a host of other awards aside from GOTY. Disco Elysium was the night’s big winner, taking home 4 trophies while the preemptive favorite Death Stranding snagged 3. Disco Elysium leads The Game Awards with four wins Death Stranding did well, but not quite that well. www.pcgamer.com

2. Epic Games Announces 12 Days of Christmas   Epic Games announced their “12 Days of Christmas” event and will be giving away 12 free games before the new year! Starting on December 19, Epic Games will be giving away 1 free game every single day. There’s no word yet on what games we can expect but if it’s anything like their weekly freebies, you can expect some great new additions to your library. 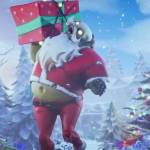 The Epic Games Store is giving away 12 free games before January Starting next week, get a game a day. www.pcgamer.com

3. Moonshiner Update Comes to Red Dead Online   Red Dead Online just got a new Moonshiner update which lets players create their own backyard brewhouse. Along with being able to brew your own supply of booze to keep you warm on those cold Western roads, you can also test your business savvy by opening a Speakeasy. The update comes with plenty of boozy missions to keep you entertained just in case being drunk on a horse isn’t fun enough already. 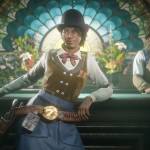 4. Control Gets Free End-Game Expansion   Control, one of the most critically acclaimed games this year, just got a free end-game expansion called Expeditions. The new update is geared towards players who have already completed the main story, and Expeditions will be unavailable to players until they’ve reached a certain point late in the game. You can access the new expeditions from the jukebox in the Central Executive area, but be aware that you’ll need a nice stockpile of tokens to fully take advantage of the update. 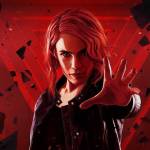