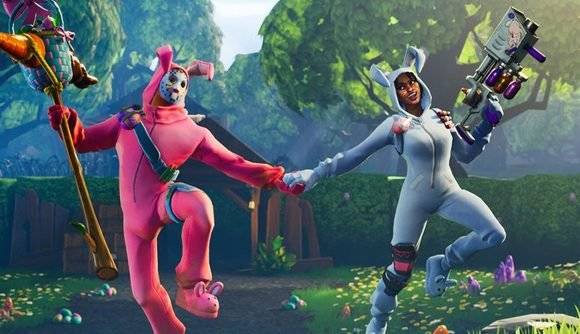 Local split-screen co-op has come to Fortnite! Playstation 4 and Xbox One players will now be able to enjoy couch co-op with their friends and family, allowing two players to play on the same console and monitor. Right now the feature only supports Duos and Squads, but Epic promises to expand and improve its capabilities in the future. You may be at a bit of a disadvantage with only half the screen space, but being able to play local co-op is an amazing feature and is truly game-changing in a battle royale like Fortnite.

2. Half-Life: Alyx Will NOT be Multiplayer   Much to the dismay of Half-Life fans, Half-Life: Alyx will not feature any multiplayer game modes. Valve has committed to making the virtual-reality-only game a “one-way journey” and promises the most immersive and most comfortable VR experience yet. Unlike current VR games where users typically can only manage a couple hours before needing a break, Valve claims Alyx playtesters have been able to game for upwards for 12 hours without issue. We’ll let you be the judge on whether or not that’s healthy.

Valve says Half-Life: Alyx will be a "one-way journey" with no multiplayer It’s a linear adventure that’s exclusive to VR headsets. www.theverge.com

3. Steam Game Festival Starts Today   The Game Awards festival starts today and it’s bringing a haul of free demos to Steam. For the next 48 hours you can try 13 of the most anticipated indie games for next year, after which the demos will be deleted from Steam and your library. Some of the titles you can try include System Shock, Haven, Moving Out, and Chicory. If you’re keen on watching the awards show itself, it starts tonight at 5:30 PT on Youtube and Twitch, and will feature live performances from artists such as Green Day. 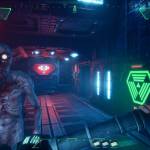 The Game Awards festival lets you try 13 demos on Steam including System Shock reboot Green Day is playing at the awards show itself, too www.techradar.com

4. Forza Horizon 4 is Getting a Battle Royale Mode   Forza Horizon 4 is jumping on the battle royale bandwagon with their all-new The Eliminator game mode. Surprisingly, they’re bringing something new and exciting to the table: combining race, battle royale, and “gun game” mechanics all in one mode. In The Eliminator, up to 72 players will start the match with low-level cars (like a 1965 Mini Cooper) and will eliminate other players in head-to-head races. Win the race to earn upgrades your car or perhaps even a new car altogether. This honestly sounds like a really cool idea and it’s refreshing to see something truly unique amid the saturated realm of battle royales. 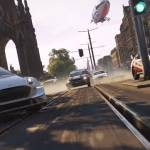 Forza Horizon 4 is getting a free battle royale mode, and it actually looks pretty cool The Eliminator is a free mode where 72 cars compete to be the last one standing... or is it the first one finishing? www.pcgamer.com