1. Super Smash Bros is Coming to the Switch! 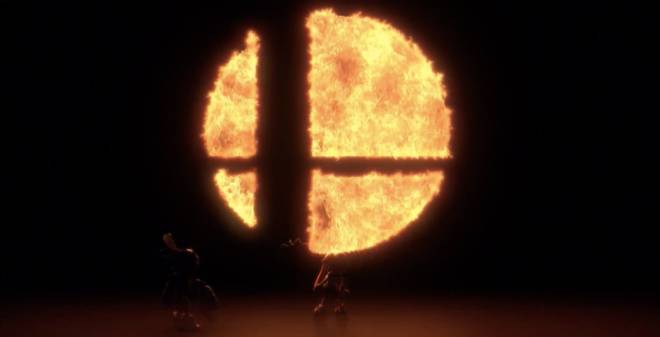 Well, the news is out, a new Super Smash Brothers game is coming to the Nintendo Switch sometime in 2018! The announcement came at the end of a lackluster 30 minute long Nintendo Direct where they announced a handful of irrelevant and boring games (for the most part). Fans everywhere were either hoping for news on Pokémon or Super Smash, and their wishes came true. Now, we do not know when the game will come out or what the game entails, but we do know it is on the way. Thank you Nintendo for not letting us down! What are your thoughts on the Nintendo Direct? Let us know in the comments!   Bonus! Here is a silhouette of the characters. Can you name any?

2. PUBG 2018 Roadmap   PlayerUnknown released a lengthy statement today highlighting the 2018 roadmap for PUBG. The statement included aesthetic improvements, new content and gameplay, an emote system, new vehicles, stability, optimization, security, sound improvements, esports, custom games, and more! It was quite the statement to the community and hopefully the developers stick to their words and truly improve the overall game. It is no secret that PUBG has been surpassed by Fortnite as the most popular Battle Royale game, so hopefully this can help boost the game and give them a fighting chance in the BR relm. 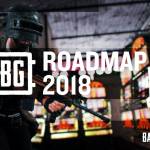 PUBG 2018 Roadmap Today, I finally get to talk to you about our vision and roadmap for 2018. We have come a long way over the past 2 years and have www.playbattlegrounds.com 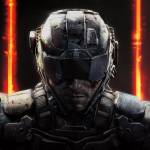 4. Tom Clancy’s The Division 2 is Coming   In today’s livestream of The Division State of the game announcement, it was confirmed that The Division 2 will indeed be created. We do not know the specifics of the game or when it will arrive, but the developers were saying they wanted to dive deeper into the exploration of The Division world. The first game initially did well, but took a nosedive a few months after the release; hopefully the next title will have a way to retain users! Expect more information at E3 this year in June. 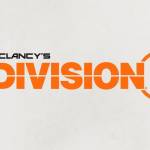 Tom Clancy’s The Division 2 is coming (update) But when? www.polygon.com

5. H1Z1 is now Free to Play   Daybreak Games announced today that H1Z1 will now be free to play. Those who purchased the game will be given a significant reward called the “H1Z1 Appreciation Pack” from the development team which includes 10,000 skulls, 10 victory crates, and other cosmetic items. Going free to play after years of the game being premium could be a sign of panic from Daybreak Games as they are falling behind in a major way against the Battle Royale competition. Do you guys think H1Z1 will stay relevant in the Battle Royale scene? Let us know in the comments!