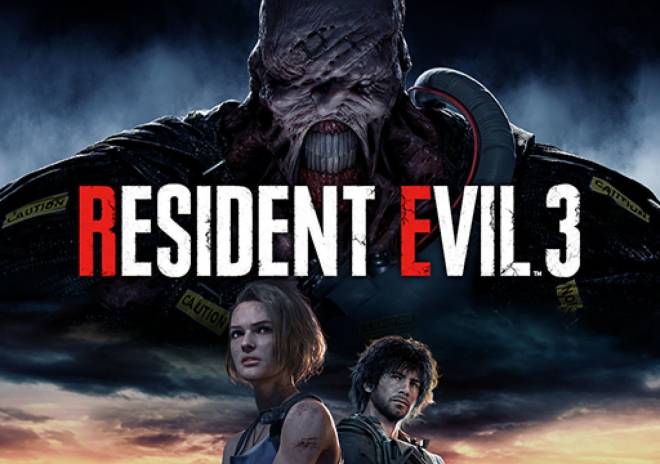 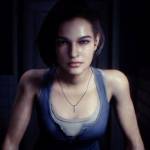 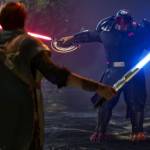 Star Wars Jedi: Fallen Order is getting a photo mode today Along with stability improvements and a lightsaber tweak. www.pcgamer.com

3. Overwatch Winter Wonderland Returns   Winter Wonderland is back with an all-Mei snowball death match. Face off against 7 other Meis in a race to 15 kills. As you would expect, Mei’s snowball gun is back for this event but this time it doesn’t just shoot snowballs - it catches them too! Those of you who are able to come out on top will earn some nice new cosmetics for your efforts, including some special epic skins. 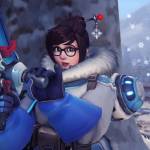 4. Untitled Goose Game coming to PS4   Goose on the loose! The world’s most famous goose is waddling its way to the PS4. After 3 months as an Epic Games + Nintendo Switch exclusive, Untitled Goose Game is expanding its horizons. Honk, steal, and wreak havoc on a small English village with your goose powers and show those pesky humans what you’re made of! 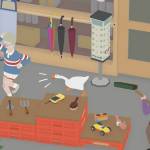