For some reason the link is not embedding properly but click the link below... IT'S THE NEW MOOT POINTS EPISODE! Might be our best yet.   https://youtu.be/W4gr6OyFRyI   1. The Doc is Getting His Own TV Show 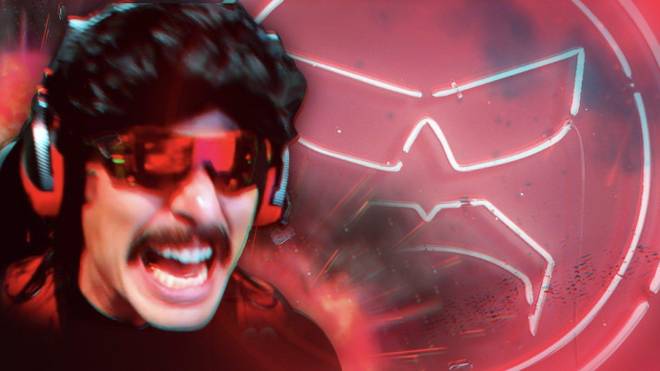 Let’s talk about the man with the 6 foot 8 frame and the 37inch vertical leap with the black steel dripping down his back. Let’s talk about… The Doc. Dr DisRespect is getting his very own show on Robert Kirkman’s Skybound Entertainment, the studio responsible for The Walking Dead. The show will revolve around the origin of the back to back 1993, 1994 Blockbuster video game champion and his success in the online gaming community. Here are Moot, we have never been excited for anything... ever. 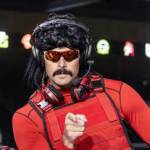 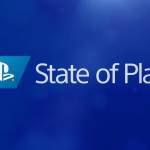 3. New Content Coming to Battlefield 5   The long forgotten first person shooter game, Battlefield 5, is getting Wake Island and custom games next week! Wake Island, the infamous map from Battlefield 1942, is coming back and it should be a great nostalgic adventure. The map will release on December 12th, but before then you will be able to play some custom games beginning on December 9th. 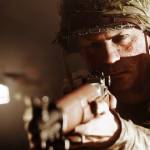 Battlefield 5 is getting Wake Island and custom games next week Fight over the new map, and the rest, in private matches. www.pcgamer.com

4. Minecraft is the Most Popular Game of the Year   GOT EM! The game that used to be made fun of and constantly bashed is now the most popular game of 2019 as it received over 100 BILLION VIEWS on YouTube! What? 100 Billion? That can’t be right. No, it is right because it is a fantastic game. What now, haters? 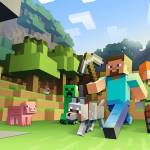 Minecraft is YouTube's most popular game of 2019, with 100 billion views It's still got it. www.pcgamer.com

5. Tem-Tem Comes to Steam Next Month   Tem-Tem is an Pokémon-like MMO coming to Steam next month! If you like Pokémon and like MMO style games, then boy do we have a treat for you. Click the link below for more information! 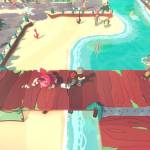