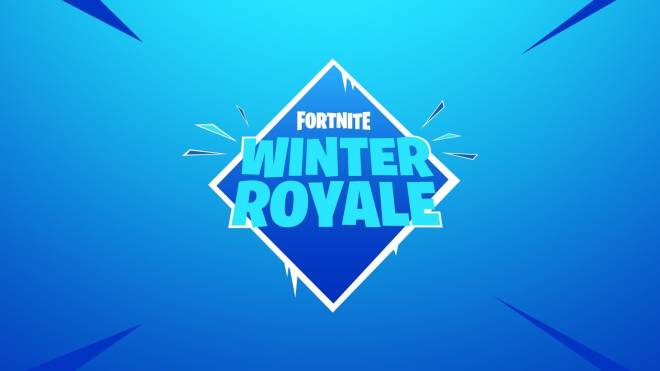 The Fortnite Winter Royale is making a return this holiday season in a major way with a $15 million prize pool on the line! This is a big step up from last year’s tournament which was for a measly (joke) $1 million. The event will run from December 20th-22nd and will have a different tournament each day! Maybe it is time for us to start playing Fortnite again… 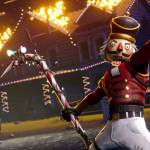 2. Xbox Game Pass Getting Nine New Games   Age of Wonders: Planetfall and Pathologic 2 are just two of the NINE games coming to Xbox Game Pass very soon. Check out the full list below! 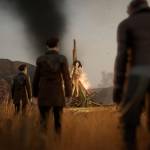 Xbox Game Pass for PC is getting 9 new games 'soon' Age of Wonders: Planetfall and Pathologic 2 are among them. www.pcgamer.com 4. Riot Games Working with Third Party Developer for New Game   According to IGN, “Riot has announced a new publishing initiative called Riot Forge, which will partner with third-party game developers to work on new games set in the League of Legends universe. Riot says “multiple titles” are already in development at Riot Forge.” Riot has not announced any developers they are planning on working with just yet, but we can imagine some big name companies will be on board for some of their upcoming projects! 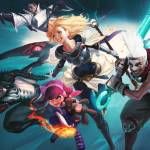