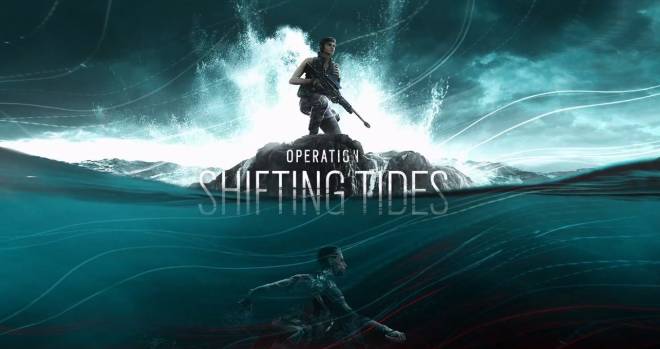 Rainbow Six: Siege’s new season, Operation Shifting Tides, is out now alongside with some new Operators. The two new Operators are from the Nighthaven Special Intervention Group and they go by Kali and Wamai. In addition, there are some Operator balance changes, a new limb penetration system, and various map changes. Rainbow Six: Siege continues to make big strides for their highly successful game. Will you be playing this season? 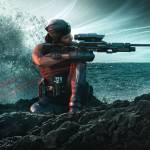 2. Division 2 Patch Notes   Division 2 has received another patch which introduces their holiday event as well as the Hardcore Mode beta. The new event, the main part of the update, is called Situation: Snowball (awesome name, btw) which drops you into a firefight with the main intention of killing red Santa hat wearing enemies. A bunch of other new content has been added which is super sweet – check the link below for everything in the new patch! 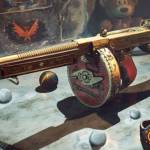 3. Gwent is Leaving Consoles   CD Projekt Red’s Witcher themed card game, Gwent, is leaving consoles at the end of the year. The game will now be entirely focused on mobile platforms as well as PC. Long story short, the game was receiving a bunch of new updates/content and it became increasingly difficult to keep up on all four platforms (PS4, Xbox, PC, mobile). It is sad to see the game leave consoles but at least almost everyone has a smart phone so they will still be able to play! 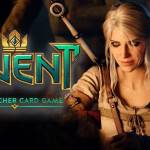 Gwent PS4 And Xbox One Support Ending Next Year The Witcher card game is being discontinued on consoles, but players can copy their progress over to the PC and mobile versions. www.gamespot.com

4. Another New Xbox?   “Kotaku is reporting that a lower-cost, disc-less version of Project Scarlett, which is codenamed ‘Lockhart’ is still in development according to sources familiar with Microsoft’s plans. The console will be part of a family of devices that also includes Scarlett which will have a disc drive.” It seems Xbox’s Project Scarlett is not the only project in the works. 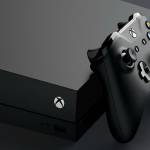 5. PS4 Lineup Video Rips Off Animators   The PlayStation 4 Lineup music video seems to rip off multiple animators in an attempt to promote the game lineup for 2019. It is almost uncanny how similar the animations are to previous animations from big time shows throughout the entire video. Just check it out for yourself below! 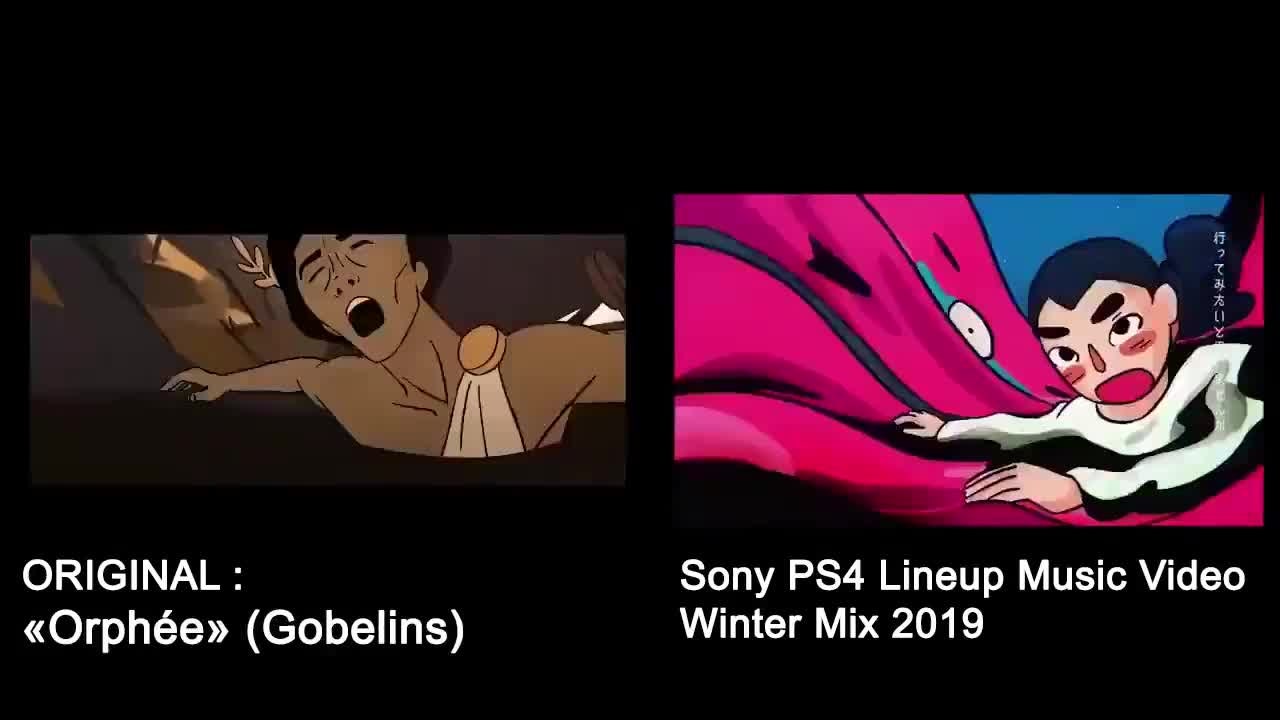 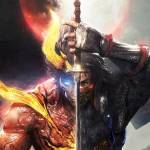 PS4 Lineup Video Accused of Ripping Animations From Artists - IGN Sony Japan has taken down a music video promoting the PS4 winter lineup after Twitter users accused it of ripping off the work of various popular animators. www.ign.com