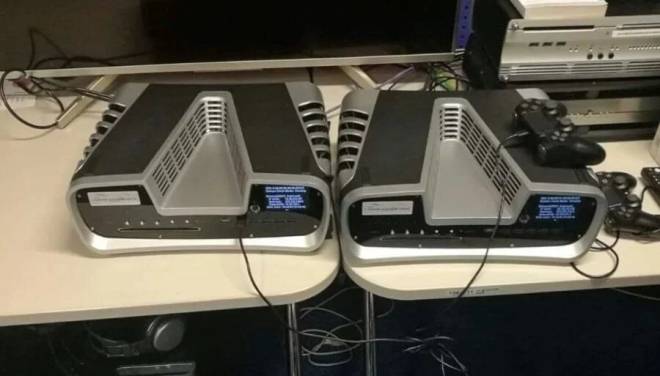 The PS5 devkit was leaked on Twitter earlier today thanks to user @Alcoholikaust! The devkit looks identical to the v-shaped design we saw leak back in August. Keep in mind this is not the final design, in fact it will most likely look nothing like this in the end, it is just the devkit. Either way, it is pretty exciting to see the PS5 begin to take shape and know that it really is coming soon(ish)! The PS5 is set to release sometime around Christmas 2020 and we could not be more excited! 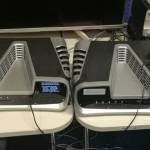 A Pic of the Supposed PS5 Devkit Pops Up on Twitter - IGN A new image of the PS5 devkit shows off a V-shaped design, though it's unlikely the final console will look like this. www.ign.com 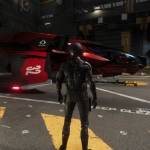 3. Red Dead Redemption 2 PC Patch   Red Dead Redemption 2 is releasing a patch which is supposed to fix a plethora of problems in wake of their upcoming Steam debut! According to PC Gamer, the patch is supposed to focus on “improvements to overall performance and stability, and also addresses some very specific problems, such as issues with partial lighting of fur and hair when the resolution scale is set higher than your PC's native resolution.” Are you going to play Red Dead 2 when it comes to Steam? Or do you already have it? 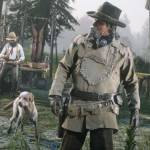 4. Ghost Recon Breakpoint Survey Results   The lackluster open world shooter game, Ghost Recon Breakpoint recently finished up a two week long survey to see what players want the most. It turns out most players “want AI teammates put in ASAP, want tiered loot and The Division 2-esque gear score stripped out soon, and no online requirements.” These all make perfect sense if you have played the game. It turns out most of the requests are currently in progress and being worked on by developers, but there is still not date for when they will release. Hopefully Ubisoft can make magic happen with the game, kind of like they did a while ago with Rainbow Six: Siege. 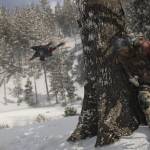 5. Clash Royale Season 6: Clashmas   Season 6 of Clash Royale is out today- YAY! The update includes a redesign of the Legendary Arena, Battle Healer card level boost, a new splash screen, and more! Clash Royale is a forever evolving game that hit some major turbulence a few seasons ago when the OP Elixir Golem was released. Players are already concerned that the new four elixir card, Battle Healer, will also be OP and in the meta until she receives a nerf. Do you think the new card is insane? Or is it balanced?