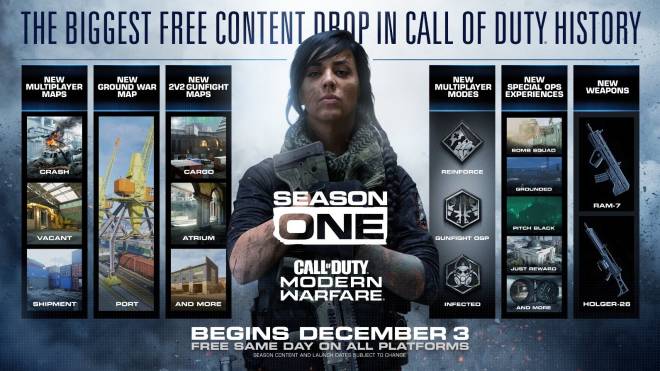 Call of Duty: Modern Warfare is getting the biggest free update EVER in Call of Duty history. From new maps, to new weapons, to new special operations, this update truly has it all. Literally just look at the image above to see everything new in the Call of Duty: Modern Warfare update.   2. BIG Changes Coming to Clash Royale   Supercell is introducing a big change to their most popular game, Clash Royale. Starting TODAY games will only last 5 minutes as opposed to their usual six. See the new structure in the image below: 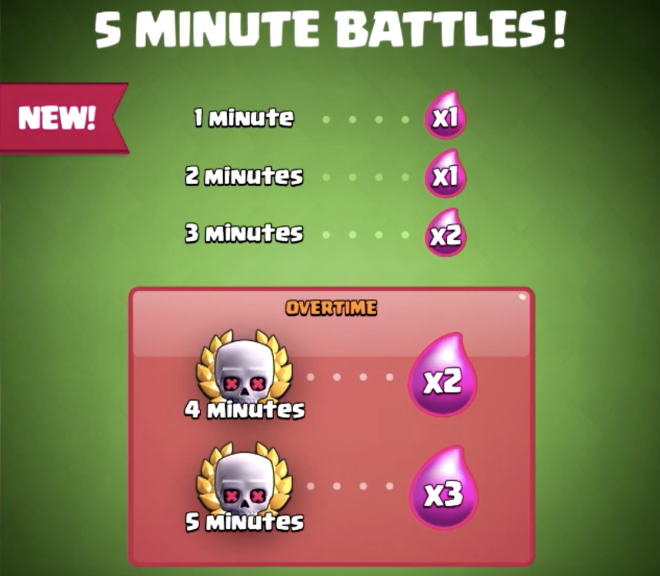 Supercell is implementing this change because they "want a more engaging and exciting experience for players." While this may make the game more engaging and exciting for casual players, it will most likely not have that same impact on competitive players, especially those are suiting up for CRL Worlds in a few weeks. What do you guys think about this fundamental change coming Clash Royale games?   In addition to the above changes, Clash Royale will also have a small batch of balance changes. See the changes in the images below:   ARROWS 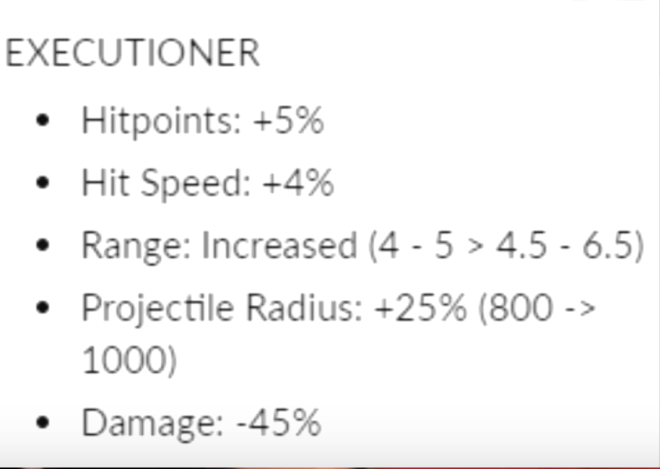 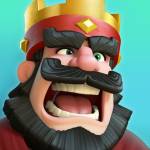 Shoutout to Clash with Ash for all of the information! Check him out on YouTube.   3. New Apex Legends Level Cap   Apex Legends introduced a new level cap which gives players an additional 400 levels to earn! In addition, they are bumping up the number of Apex Packs available to 199! This is much more player friendly and gives users 199 more reasons to get back on Apex Legends. The update is set to launch on December 3rd and is surely going to be a hit! 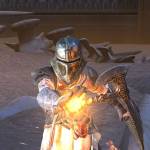 5. Stadia Pro Games Announced for December   The two new games coming to the Stadia in December are Tomb Raider: Definitive Edition and Farming Simulator 19: Platinum Edition. It was a slow and lackluster launch for Stadia last week but over time we can expect the "console" to improve - especially once more games are released. Did you guys get the Stadia? Will you ever? Let us know!