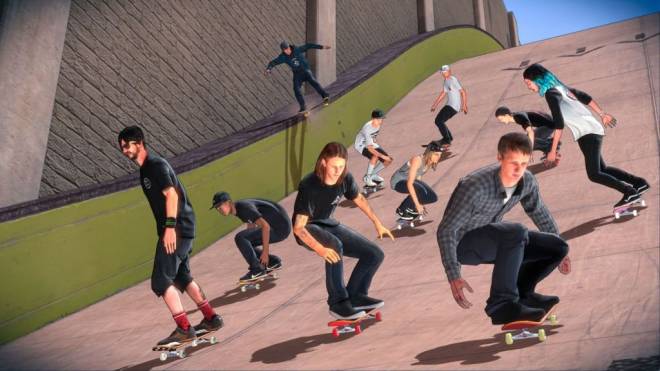 That’s right! Another Tony Hawk video game is confirmed to be in the works. Lizzia Armanto, a professional skateboarder, revealed during an interview on The Nine Podcast that Tony Hawk is working on a new video game and she will be in the game. This is music to the ears of video game fans everywhere, especially since it looks like there will not be a Skate 4 any time soon. There is no additional information on when the game will be released or even who is behind the game itself, but we do know that it is on the way. Are you guys juiced about this? Or are you still sad about Skate 4? 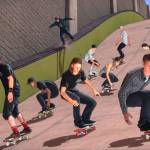 2. More GTA V Content Planned   Rockstar has confirmed that GTA V will still be receiving more updates and content in the wake of Red Dead Redemption 2 struggles. Rob Nelson, head of Rockstar North confirmed that "Players should feel confident that we have a ton of brand new ideas still to come." He also goes on to say "it's been six years and we just hit record player numbers and we are all incredibly grateful to everyone who’s been with us along the way." This is great news for us die hard GTA V fans! 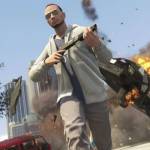 3. Get a Purple Monkey in Sea of Thieves   From now until January 21st, 2020 you can claim a free purple monkey in Sea of Thieves by using your Twitch Prime account. In addition, you will also receive a purple and pink Celestial Steed Ship Livery Set, a purple and pink paint job for your hull, and a unicorn-like figurehead! It is a win-win situation if you have a Twitch Prime account. If you do not have Twitch Prime, well, I apologize you had to read this. 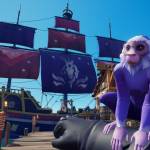 Adopt a purple monkey in Sea of Thieves with your Twitch Prime membership You'll also receive some purple sails, a hull livery, a unicorn figurehead, and a few new emotes if you link your accounts. www.pcgamer.com

4. Rick and Morty Game Coming to Switch and Xbox Soon   Trover Saves the Universe is coming to the Switch and Xbox on November 28th and December 3rd, respectively! The fan favorite game created by Justin Roiland is a platformer/adventure game that takes you through the colorful and exciting Rick and Morty universe. There will also be a 20% discount on the game for Xbox and Switch upon launch. This game is whacky, funny, and downright insane, but it is absolutely worth a playthrough! 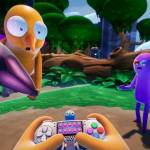 Rick and Morty creator Justin Roiland's latest game is coming to Xbox and Switch soon It drops for Nintendo Switch November 28, then Xbox One on December 3 www.gamesradar.com

5. Epic Games X Black Friday   Epic Games is going all out for this year’s Black Friday! Games with the likes of Red Dead Redemption 2, Outer Worlds, Borderlands 3, and more are all having their prices slashed by up to 75%. More video games, yay! 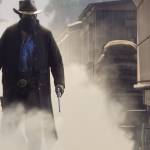