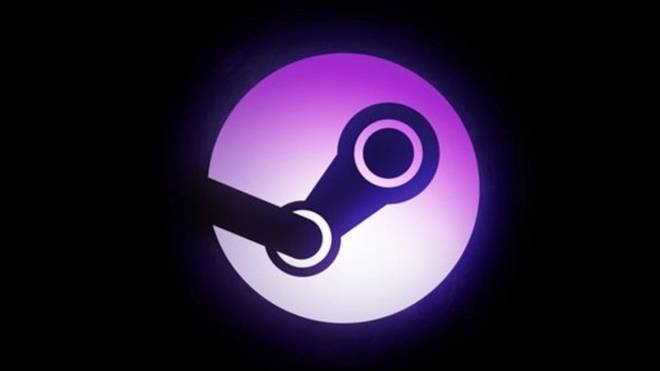 Steam has just revolutionized multiplayer gaming with the launch of their new Remote Play feature. Now you can finally play your favorite local co-op games with all your friends across the globe. Here’s the best part: only one person needs to own the game! Not only do your friends not have to buy the game, they don’t even have to install it. Because they don’t have to have the game installed, this allows players to play PC games on any compatible device including mobile! 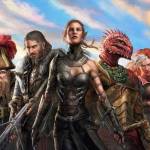 Steam’s remote play goes live – and may be the best thing to happen to PC multiplayer in ages Only one player need own the couch co-op game you’re all remotely playing www.techradar.com

2. Rainbow Six Siege Free Weekend   Rainbow Six Siege free weekend is back and this time it features an all-new Money Heist crossover event. In collaboration with Netflix, Ubisoft is basing the event on the Spanish crime drama La Casa de Papel (known in the US as Money Heist). Unfortunately it seems the name is a bit of a misnomer as you don’t actually get to heist any money. Free Weekend will last from November 21-24, and all versions of the game will be on sale in the Ubisoft store during the event. 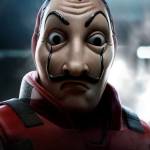 Rainbow Six Siege kicks off a Money Heist crossover event, free weekend begins tomorrow The event is a hostage rescue rather than a heist, but the outfits are cool. www.pcgamer.com 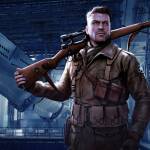 Sniper Elite is being made into a board game, may not have slow-motion nutshots Rebellion Developments has launched a new boardgame division called Rebellion Unplugged. www.pcgamer.com

4. Details on Xbox Project Scarlett   After years of speculation and silence, we finally have some details on Microsoft’s next-gen Xbox known only by its codename “Project Scarlett.” The new Xbox is expected to launch late 2020 and will feature custom-built AMD components as well as an SSD to ensure fast speeds. While it won’t rival the specs of top PCs, the new Xbox will likely be the most powerful gaming console in the world when it launches next year. 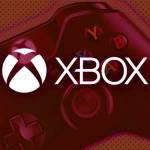 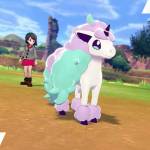