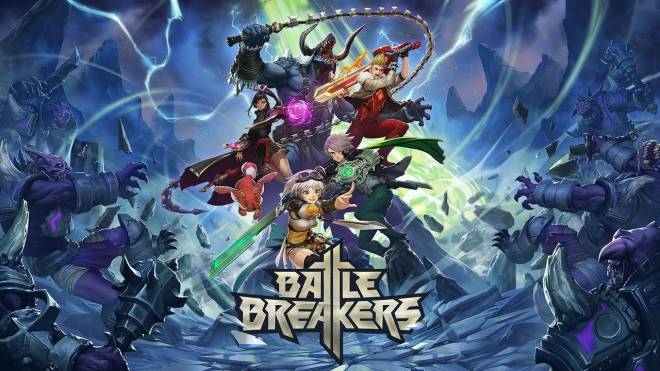 Epic Games surprised launched their new hero collector role-playing game “Battle Breakers” on Android, iOS, and PC. Although the game was first announced over 2 years ago, it was built as a passion project by a small team and much of its development has been kept in secret. Battle Breakers is free-to-play, seamlessly cross-platform, and all of your progress is saved between devices. Now it’s your turn to assemble the ultimate team of super warriors and save the planet. 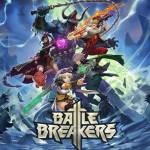 2. Herman Miller is getting into gaming   The world of gaming chairs is a contentious one. Half the world seems to think racing-style chairs are best for gaming while the other half thinks office chairs are best. Now those two worlds are colliding as Herman Miller has announced a partnership with Complexity Gaming. There’s no word yet on when their first line of gaming chairs will come out but they probably won’t be cheap. Would you spend thousands of dollars on a gaming chair? 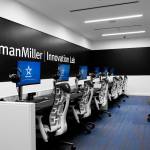 Herman Miller is getting into gaming The famed furniture design company turns its attention to e-sports www.theverge.com

3. Bleeding Edge release date leaked   Fans of Ninja Theory were hoping to get some new information about Bleeding Edge at X019 but the Microsoft Store jumped the gun and posted the release dates early. The listings (which have since been removed) showed that Bleeding Edge will launch on March 24, with two closed betas on February 14 and March 13. 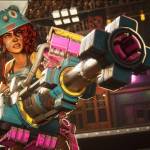 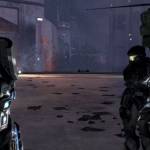 Halo: Reach could be out for PC on December 3 (and Xbox One later today) X019 surprise in store later on? www.techradar.com