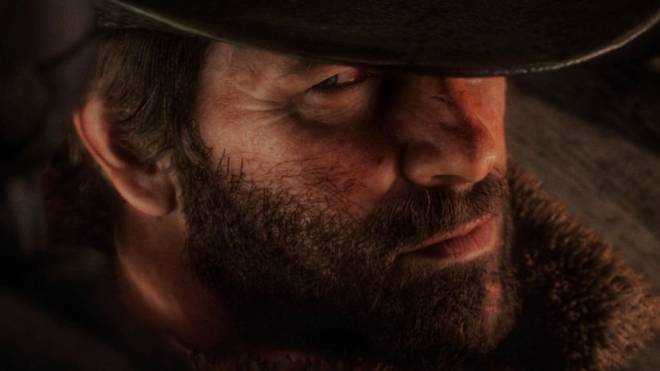 Red Dead Redemption 2 on PC is finally getting a fix making it playable again. YAY! Not only that, but PC players will be receiving a gift from Rockstar as a token of their appreciation for you players sticking it out through their struggles. The gift is not fully revealed yet but it apparently will consist of a Prieto Poncho, select provisions, and ammo. This isn’t the best gift in the world from Rockstar but it is still better than nothing! At this point, are any of you guys still playing this game? Let us know! 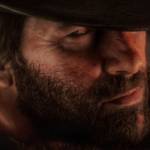 2. Pokémon Sword & Shield IGN Review   Pokémon Sword and Shield are out this Friday and we could not be more excited! IGN released an extensive review, as they do for all big games, and we think it is worth a read. Check out the review below and let us know if this is enough for you to buy the highly anticipated game! We will definitely be buying copies for our entire office. 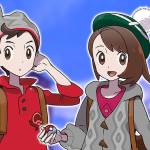 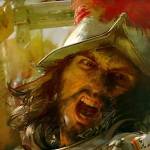 Age of Empires 4 gameplay reveal is coming tomorrow Watch it at X019. www.pcgamer.com

4. Breath of the Wild 2 Coming in 2020   The highly reliable leaker, Sabi, posted on Twitter saying Breath of the Wild 2 is set to come out in 2020. However, they said to not get our hopes up too much because Zelda games have an extensive history of being delayed. This very minimal information regarding one of the most anticipated games of all time but our excitement for the game is simply too high to not report the sliver of news. Are you guys juiced for this game or what?! 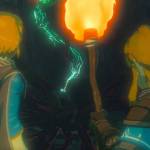 5. Epic Sues ANOTHER Fortnite 2 Leaker   Epic Games is taking legal action against another QA tester for Fortnite 2 who leaked private images of the game before its launch. Epic Games claims a man by the name of Johnston deprived the company of the element of surprise for their reveal. They are suing him for over $85,000 in damages. This is a reminder to never even considering leaking private information because the risk is NEVER worth the reward. 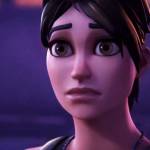