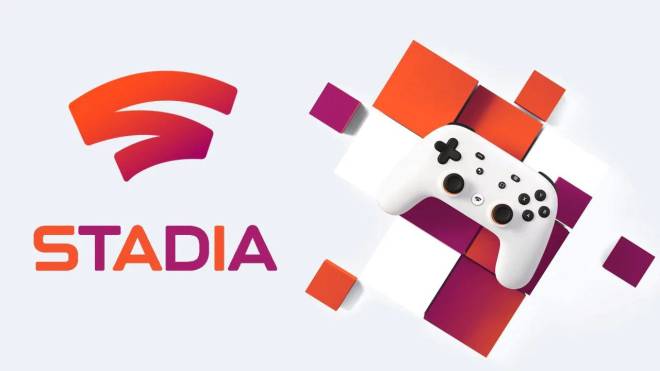 The Google Stadia will release with 12 playable games and will add at least 14 more by the end of the year! The 12 playable games at launch are as follows: Assassin’s Creed Odyssey, Destiny 2, Gylt, Just Dance 2020, Kine, Mortal Kombat 11, Red Dead Redemption 2, Samurai Showdown, Thumper, Tomb Raider: Definitive Edition, Rise of the Tomb Raider 20 Year Celebration Edition, and Shadow of the Tomb Raider: Definitive Edition. The games are said to be “carefully chosen” but honestly they do not excite us too much. But fear not! The games coming later this year and in 2020 are going to be BOOMING! Standouts from the list include Borderlands 3 and Cyberpunk 2077. 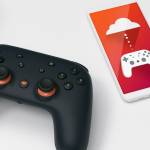 Here’s the lineup of games coming to Stadia Titles available for Stadia by end of 2019 migration-dot-gweb-uniblog-publish-prod.appspot.com

2. LTM Overwatch Event Gives Mercy Skin   The new Overwatch LTM Event, Mercy’s Recall Challenge, runs from 11/12 through 12/2 and it allows you to earn a sweet legendary Mercy skin. The skin is a “Dr. Ziegler” themed and is pretty darn cool. There are plenty of challenges to partake in and even more rewards to received, check out the link below for full information on the event! 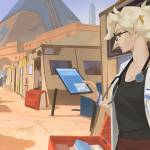 Overwatch Limited-Time Mercy Story Event Gives You A PhD (Skin) Overwatch is kicking off a limited-time event that offers a new Legendary skin for Mercy, and a bunch of new sprays. www.gamespot.com

3. New Modern Warfare Patch   Call of Duty: Modern Warfare is releasing another patch which pinpoints exactly what the community is complaining about. The highlights from this patch are Piccadilly spawn and flag reworks, sound improvements on footsteps, and various weapon changes. It is absolutely incredible to see Infinity Ward truly listening to their community and implementing changes overnight. See the full list of changes below. 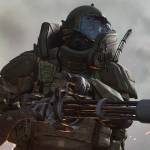 4. Star Wars Jedi: Fallen Order Datamine   A dataminer from Reddit revealed some pretty big information from the upcoming Star Wars title. We will not post anything here as there are some spoilers included in the story but we will leave the link below for you to click at your own risk. REMINDER, ONLY CLICK BELOW IF YOU ARE OKAY WITH SPOILERS. 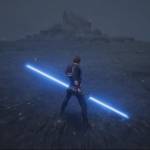 5. Sonic The Hedgehog’s New Look   Our furry blue boy has a brand new look in the trailer for the Sonic movie coming 2020! Initially when the trailer first released, Sonic resembled more of a horror movie monster than a G-rated protagonist. Paramount Pictures released a brand new trailer today and we can confidently say that Sonic got a big glow-up! Check it out below: 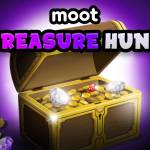 Ahoy, The Treasure Master Approaches! Are you ready to embark on a Treasure Hunt? Known as the greatest pirate of all time, the Treasure Master has come to Moot to offload his booty and see if any among you are worthy of joining his crew! Solve the Treasure Master’s puzzles to prove your worth as a Pirate and to claim your share of the booty! Decipher your first puzzle to unlock a special title; as you complete more puzzles this title will evolve, showing the world how great of a pirate you’ve become! The seas are unpredictable and the Treasure Master could appear when you least expect it, so be sure to follow him to know when he’s come to port! The Treasure Master never stays for long so you’ll only have 24 hours to find the treasure before he sets sail once more. moot.us
SEARCH Moot POST