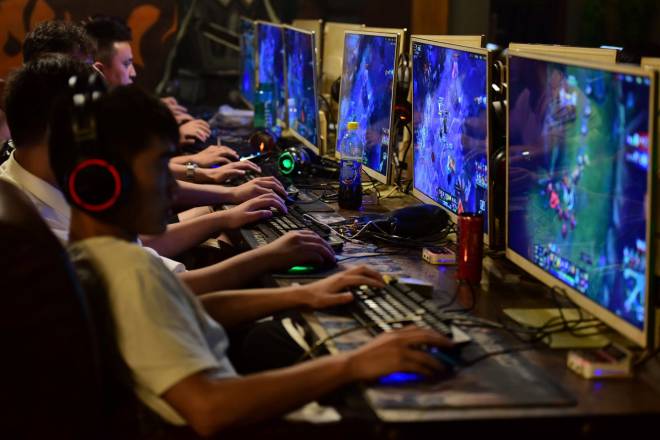 The Chinese government has introduced a new rule on when children (under 18) can play video games. Due to gaming interfering with “the physical and mental health of minors,” minors in China are not allowed to play video games for more than 90 minutes from Monday through Friday. On weekends, minors are given a bit more wiggle room to play as the time is increased to three hours. In addition, minors are not allowed to play between the hours of 10pm and 8am. This seems like a good idea in theory, to reduce the amount of time kids play games, but this will surely upset a large group of individual in China. What do you guys think about the matter? 2. Elder Scrolls Online is Free for a Week   If you are interested in Elder Scrolls Online but have not played yet, now is your time to change that. ESO is free from now through Wednesday, 11/13 at 10pm EST. Bethesda says you will have access to four different classes and be able to explore 23 zones (also two main quests). Will you guys be playing this game? 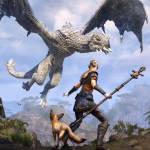 The Elder Scrolls Online is free to play for a week Now is a great time to check out Tamriel www.pcgamer.com

3. RDR2 How to get Best Horse   If you are playing Red Dead Redemption for your first time right now since it just came out on the PC, then it will benefit you to know where to find one of the best horses in the game (for free). Located in the northwest region of the map, an elite white Arabian horse can be found roaming alone just west of Lake Isabella. The area is covered in thick layers of snow so it can be hard to spot the white horse at first, but you are sure to find it in due time. Be prepared to work relatively hard to tame the horse, however, as it is one bucky boy. The lasso is probably the most efficient method of taming the horse, but you can also try and sneak up on the steed if you are feeling adventurous. 4. PlayStation Worldwide Studios President Steps Down   The president of PlayStation Worldwide Studios, Shuhei Yoshida, has stepped down from his role. Replacing him is the cofounder of Guerilla Games, Hermen Hulst. It is still a bit unclear why the president has stepped down, but surely it seems to be the right decision. Yoshida is still employed at Sony, just under a new role that will “focus on nurturing external independent creators.” Hopefully this does not have any bigger impact and affect the PlayStation 5. 5. Battle Giovanni in Pokémon GO   You can now battle the evil leader of Team Rocket, Giovanni, in Pokémon GO. In order to do so, however, you must complete a series of Quests which eventually will lead to the battle with the big, bad leader. The Quests include tracking down legendary Pokémon, catching shadow Pokémon, and taking down other Team Rocket leaders along the way. Pokémon GO continues to be one of the most successful mobile games of all time and updates like this will only improve their chances of continuing down that path.