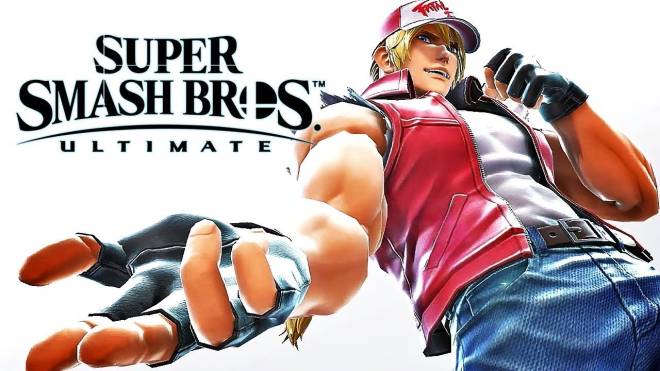 There is a brand new character in Super Smash Bros. Ultimate! The new character comes from the fighting game Fatal Fury and his name is… Terry Bogard! Terry brings a bunch of new, fun, and exciting techniques to an already incredible fighting game. In addition, the game is adding new tunes and a new stage which has some unique mechanics that you should definitely check out! Check out the link below for all that is new in Super Smash Bros. Ultimate! 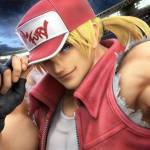 2. Red Dead Redemption on PC is Off to a Rough Start   Red Dead Redemption 2 got off to a fairly poor start for PC players. From game crashes to game changing bugs players are relatively unhappy… But fear not! Rockstar is working around the clock to ensure you have a quality experience with Red Dead 2 on PC. Want to follow along with all of the fixes as they happen? Tune into the link below or follow Rockstar on Twitter. 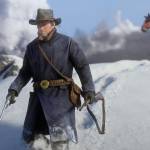 3. Hearthstone’s Battlegrounds Mode in Early Access   Hearthstone’s new autobattler, Battlegrounds, is now available to select players for early access. Don’t be sad if you aren’t one of the select players because the open beta will be available for everyone on November 12th which is just next week! “Players choose from 24 heroes, then recruit minions in Bob's Tavern that can be strategically deployed across the board between rounds until one challenger is left standing,” according to IGN. Will you be checking it out? 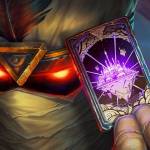 Hearthstone's New Battlegrounds Mode Is Now Available to Early Access Players - IGN he mode is currently only available to those who attended BlizzCon in California, those who nabbed a BlizzCon virtual ticket, or players who own a Descent of Dragons pre-purchase bundle. www.ign.com

4. Payday 2 Getting Free Update Tomorrow   Payday 2 is set to get a free update tomorrow with even more DLC! To be more specific, the update is called Silk Road and include three free DLC’s. The update includes various skins and outfits as well as new guns, attachments, and heists! Get ready to tear it up in the new and improved Payday 2 starting tomorrow, November 7th! 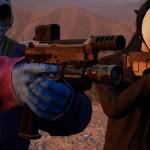 Payday 2 is getting a free update and more DLC tomorrow Customise your crooks and then head to the border. www.pcgamer.com

5. Another Age of Mythology Reboot May Be Coming   PC Gamer is reporting that the Age of Mythology spin off from 2014 may not be the last take on the remake after all. It is still not clear exactly what this means, but it is exciting that Microsoft is still considering making improvements to the classic game. In other news, Age of Empires: Definitive Edition is due to release on November 14th which is sure to be a smashing hit. 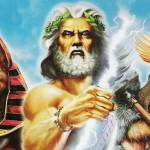 An Age of Mythology definitive edition or reboot is still a possibility But its fate is uncertain. www.pcgamer.com
SEARCH Moot POST