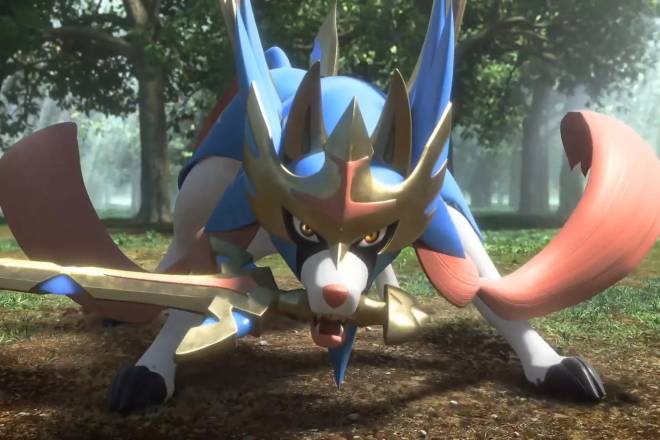 The entire Pokédex for the upcoming game in the Pokémon franchise, Sword and Shield, has allegedly been leaked. The game is set to release on November 15th, but like every other video game these days, the game failed to avoid massive leaks before launch. According to ResetEra, there will be a total of 400 Pocket Monsters to catch in the Galar region. It makes sense to not have every single Pokémon in the upcoming game but it is still sad to not have some of the long time favorites available to conquer with. 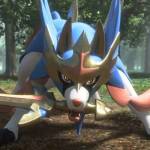 Pokémon Sword and Shield’s full pokedex seems to have leaked Here’s who made the cut www.polygon.com

2. 100T Courage Signs with YouTube Gaming   Another one bites the dust! The popular Twitch streamer, Courage, has officially signed with YouTube Gaming and will no longer be streaming on Twitch. The trend of leaving a platform to go “officially sign” to another is something we have been seeing since Ninja went to Mixer. We think this trend will continue and more big name streamers will leave the streaming powerhouse, Twitch. Who do you think is next to go? 3. Fortnite Adds Harpoon Gun   Fortnite has added a Harpoon Gun in their most recent patch but has once again not released their patch notes. The Harpoon Gun is essentially a much better version of the Fishing Pole that also does 75 damage to opposing players. Have you used the new gun yet? Let us know how you like it in the comments below! 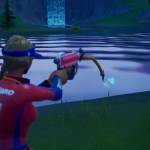 Fortnite adds a harpoon gun for extreme fishing You can also use it to catch guns www.polygon.com 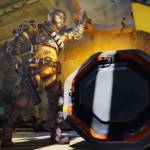 Apex Legends now has a firing range, so you can improve without being murdered There’s also finally a Duos mode www.polygon.com

5. More Unnamed Overwatch Characters   Apparently we did not learn all of the information about Overwatch 2 at BlizzCon last weekend. According to Game Informer, there are AT LEAST four unannounced heroes set to be disclosed during a large reveal sometime soon. It seems like we are getting a little bit more Overwatch 2 every single day since BlizzCon ended. Does the recent news make you want to play Overwatch again? 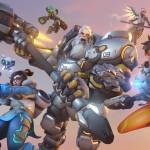 Overwatch 2 Reportedly Has at Least Four More Unannounced Characters - IGN There are at least four unannounced Overwatch heroes that Blizzard is keeping a secret. www.ign.com