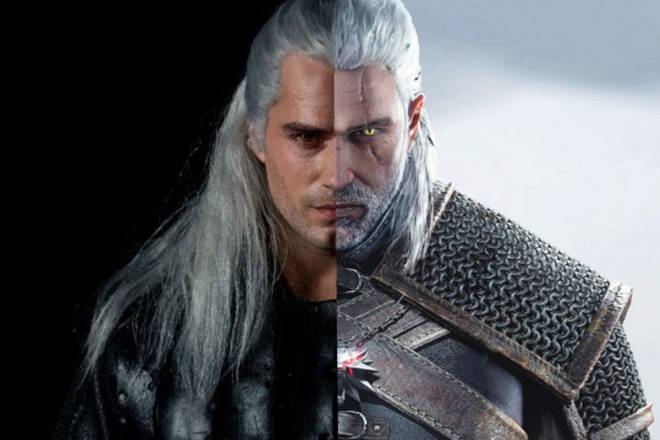 The Witcher is coming in HOT and arriving on Netflix December 20th. The show based on the popular books and video games stars Henry Cavill as Geralt of Rivia, Freya Allen as Cintran Princess Ciri, and Anya Chalotra as Yennefer. Netflix released a trailer for the show and it has us preeettty excited… Check the link below for the trailer and more information about the show! 2. Mario Kart Tour Multiplayer Still to Come   Multiplayer is still going to come to Mario Kart Tour, but Nintendo refuses to tell us exactly when that will be. The mobile game has been out for less than a month but has already made huge strides towards sustained success. Want to find a friend to play with when online play is released? Head on over to the Mario Games lounge! 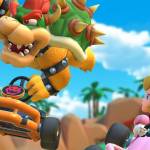 Mario Kart Tour Multiplayer Still Coming, But Nintendo Won't Say When Mario Kart Tour launched without online multiplayer. After a month Nintendo has reiterated that it's coming, but still isn't committing to when. www.gamespot.com

3. Ubisoft Wants Cross-Platform Play for all PvP Games   Ubisoft’s CEO, Yves Guillemot, told investors that they want all of their PvP games to eventually have cross platform compatibility. He even as far as to say the development to bring cross play is “well underway.” Obviously, the biggest games that come to mind are Rainbow Six, For Honor, and Ghost Recon. Cross platform play is all the rage recently and can only enhance a user’s experience if implemented properly. 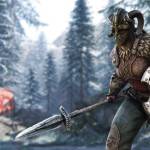 4. Confirmed PS5 and Xbox Scarlett Games   Ubisoft confirmed today that Watch Dogs Legion, Rainbow Six Quarantine, and Gods and Monsters will all be coming to the PS5 and the Xbox Scarlett. The games will certainly take advantage of the new specs and features coming to the new consoles. Ubisoft also confirmed that there are still two more AAA games coming to the consoles that are unannounced. We cannot wait for the upcoming consoles! 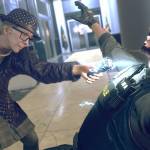 Watch Dogs Legion, Rainbow Six Quarantine, and Gods and Monsters Are Now Next-Generation PS5 and Xbox Scarlett Games - IGN Ubisoft has announced that its recently delayed games will be made available on next-gen consoles as well as current devices. www.ign.com

5. Brand New Red Dead 2 PC Trailer   Rockstar released the final trailer for the upcoming PC version of Red Dead Redemption 2 (and it’s dope). The game is already spectacular but it looks even better, and may play better, in 4K on a PC. Check the link below to see the game in all of its beauty! 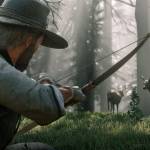